Skip to main content
Home » News/Views » Message to Johnson: Hong Kong is no longer a colony

Message to Johnson: Hong Kong is no longer a colony 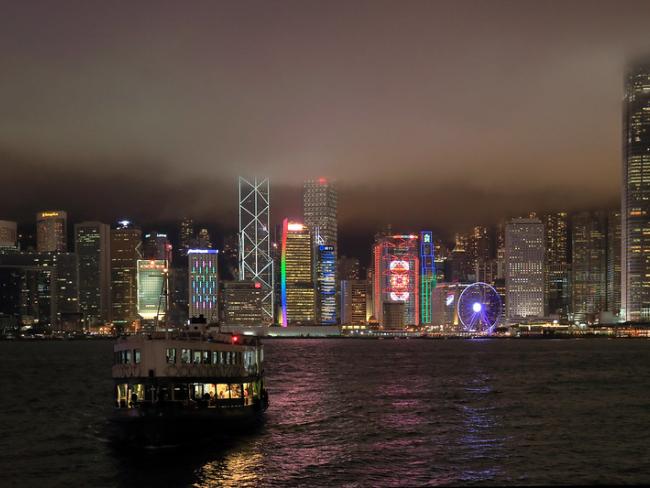 Hong Kong: a Star ferry on its way from Hong Kong Island to Kowloon. Photo Wilson Hu (CC BY 2.0)

In response to China’s introduction of new security laws which will criminalise offences such as sedition, subversion and foreign interference, Boris Johnson has pledged to give three million Hong Kong residents British citizenship – even though Britain quit the former colony more than two decades ago.

The move comes after the recent civil unrest in Hong Kong. The unrest began with some sections of Hong Kong’s residents mounting opposition to an extradition law proposed by the Chinese government to prevent the former colony from becoming a safe haven for those wanted for crimes, such as homicide, that have been committed in other countries.

Any decisions under the new law would have been made on a case-by-case basis by the Chief Executive and the Hong Kong courts that together would make final decisions on extradition requests. So Hong Kong would have been able to ensure that people accused of crimes based on politics or religion would not be subject to extradition proceedings.

But this did not stop claims of a threat to Hong Kong’s autonomy. To prevent further escalation of civil disorder by the opposition, Carrie Lam, the Chief Executive, announced the withdrawal of the extradition bill on 4 September 2019.

Despite this the riots have continued, with calls on other countries to implement sanctions against China. On 22 May 2020, a draft security bill was submitted to China’s National People’s Congress. In accordance with the “one country two systems arrangement” Hong Kong’s basic law requires the Hong Kong legislature to ratify national security to prevent sedition, subversion and foreign interference.

Excluding four years of Japanese occupation Hong Kong had remained a British colony up until 1997, when it was returned to Chinese sovereignty under the Sino–British joint declaration agreed by the UK and the People’s Republic of China.

“The UK has no sovereignty, governance or supervision over Hong Kong.”

Commenting on Boris Johnson’s pledge to Hong Kong residents Chinese Foreign ministry spokesman Zhao Lijian said at a recent press briefing, “The UK has no sovereignty, governance or supervision over Hong Kong … Therefore the UK has no right to lecture or interfere in China’s internal affairs under the pretence of the Joint Declaration.”

Zhao Lijian also said, “There is no single word or clause in the Sino–British joint declaration that entitles the UK to any responsibility for Hong Kong after its return.”

Johnson in his condemnation of the security bill has chosen to ignore China’s right to protect and secure its national borders and, he is not alone, as he’s been joined by other players such as the US and the EU.

The Chinese position with regard to these latest cases of foreign interference is better understood in a wider historical context. For years after the end of the Korean War the United States military has been filling the Pacific region with warships, bombers and Island bases for missiles, armed with nuclear warheads, all pointed at China.

Barack Obama, winner of the Nobel Peace Prize, committed trillions of US dollars to building and updating a nuclear arsenal along with all sorts of the latest smart weaponry to be deployed across the Pacific region.  A war with China would be a truly horrific prospect, but that hasn’t deterred the US and its allies from continuing with their hostile, provocative and potentially dangerous attitude.

The British government should abandon its anachronistic neo–colonialist policy toward Hong Kong and seek to build relations based on good diplomacy and mutual respect, especially since Britain is about to regain its sovereignty and become an independent trading nation at the end of the transition period in December 2020.