Skip to main content
Home » News/Views » A nation for tourism

A nation for tourism 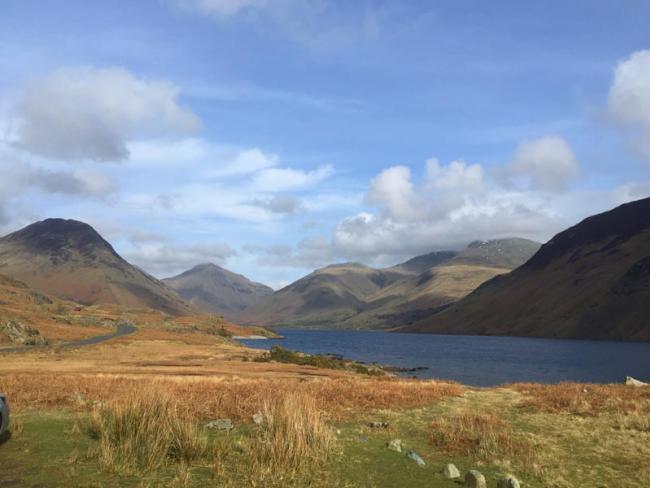 One British export the EU could never quite control under its “distortion of competition” drive was inbound tourism. Britain is what it is: its history, its particular nature as an island, its scientific and cultural achievements, its bricks and mortar, cannot be altered or outsourced to suit Brussels or Rome. As with every other nation, people travel to experience what is special about a place. Only war or a pandemic can temporarily prevent that.

Even before Covid, visitors to these shores knew the British to be an independent minded and resilient people. Brexit has increased their curiosity, adding to a pent-up desire to come here once travel bans are lifted.

By “here” they acknowledge Britain as a whole. Scotland and Wales without borders are easily visited from England. Not for nothing is the parent tourism body known as Visit Britain. Regional offshoots exist by virtue of regional difference, not division.

Witness the pride of three small towns on the Scottish Borders which have just bought out land from the Dukes of Buccleuch. They don’t need devolution to develop as a tourist destination. They have sworn to prosper through their own efforts.

Brexit was welcomed as an opportunity to re-focus on British destinations, a reason to reboot and re-energise. Not just the obvious iconic attractions, but the walks, the wildlife, the cuisine.

In economic terms, the loss to Britain from Covid was £64 million a day, according to Visit Britain. The airline and cruise industries simply collapsed. The tourism industry predicted a loss of 2.4 million jobs in the UK sector during 2020, more than half  the 4 million jobs that comprise 11 per cent of the country’s workforce.

Tourism organisations came together to provide direction and keep their members busy. It was a chance to learn new digital skills: for publicists to get savvy about Creative Commons, the type of copyright where authors allow others to use their images, for example on Flickr.

Britain’s National Health Service became a unifying factor. Under the banner “Britain Unites”, various travel industry professionals, both employers and the employed, came together to salute the NHS with free offers well into 2021.

UK Inbound, which represents 200 inbound tour operators, including the Scottish Tourism Alliance which overwhelmingly voted No to Scottish secession in 2014, launched its Tourism Resilience Fund for businesses wholly reliant on international visitors from key markets like the USA and China.

The Chancellor did not come to their aid, nor perhaps should he. Despite the economic hit, there are more pressing matters such as transport, housing, the environment, new schools. In addition, it has been noted during Covid that without the crowds, the streets and galleries are more enjoyable.

It may be that tourism has peaked never to recover to its former extent. It may be that virtual sightseeing will become a permanent feature of modern life, though not without its own digital carbon footprint.

United and free to make our own choices, it will be up to the British people to decide.