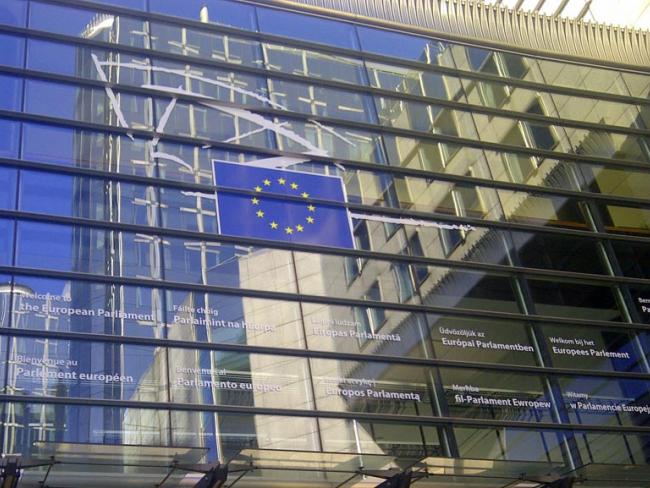 The ruling class, the establishment – call it what you will – has always underestimated the people of Britain. That can be a blessing: they would never have allowed us to have the EU referendum if they had thought for a moment that we would have the sense to vote Leave.

For our part, we should remember never to underestimate the establishment. For a glimpse – just a glimpse – of how it behaves, look at the operation of the government’s support scheme for small businesses.

As a thoughtful piece in The Times by Sky News economics editor Ed Conway explained, the scheme has hardly given out any money because banks don’t want to break EU rules on state aid. Worse, moves to increase the level of support are being blocked inside the Treasury because of…yes, you’ve guessed it…concerns over EU state aid rules.

You’d think we had never voted to leave the EU at all. And at a time when governments all over the EU are ignoring state aid rules, Schengen, the lot, EU supporters at the heart of Britain’s state machine are still in thrall to Brussels.

Underestimating the people can also be a problem. The government surely should have instituted the Covid-19 lockdown earlier, but it thought that things had to get worse before the people would show “compliance”.

As it happened, most people were already in advance of the establishment, self-isolating, social distancing, working from home where possible.

And even when it brought in the lockdown, the government thought there would be just 80 per cent compliance. In fact, it’s around 95 per cent.

'EU supporters at the heart of Britain’s state machine are still in thrall to Brussels.'

Clearly, they don’t trust us. Nor should we trust them. But the real question now is whether we trust ourselves. Covid-19 has transformed aspects of life in Britain. We have seen a resurgence of collective action, of working people taking the initiative. That must continue, and deepen.

Most importantly, the shutdown of thinking on Brexit, our most important project in living history, must end. People must talk about the future and how we should redesign our country.

We need to talk about training, skill, education, preparedness, health, natural resources, food, energy – about everything we need to make a success of independence. That job can't be left to others. Most of the establishment would like to use the virus as an excuse to stall Brexit (see page 24).

Frightened of unleashing the people to do the job and wary of jettisoning their domination of the existing economic process, they find the idea of progress hard to comprehend. They are much more used to managing decline. After all, they’ve been doing it since midway through the 19th century.

Only workers truly understand and appreciate the idea of progress, real progress for the people, and the ability to achieve it – as the many examples in this issue of Workers demonstrate.