Skip to main content
Home » News/Views » No ticket to ride

No ticket to ride 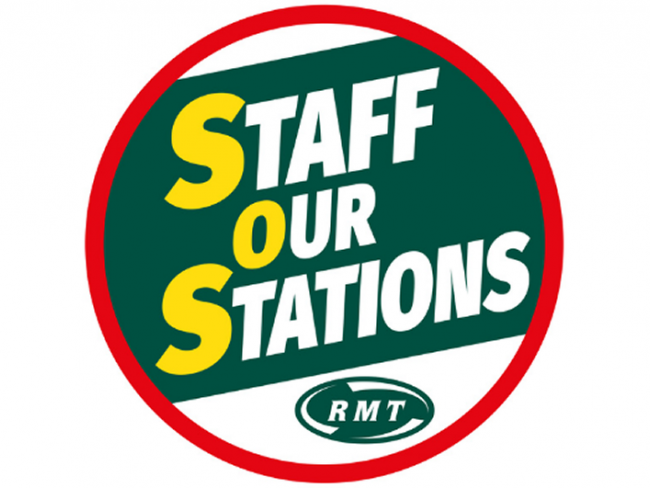 Rail union RMT has revealed plans for a large-scale cull of ticket offices on Britain’s rail network. Over 1,000 offices are at risk of closure.

The RMT found the information on the Rail Delivery Group website, under the obscurely named Ticketing & Settlement Agreement. It has pledged to launch a widespread campaign to protect ticket offices.

And TSSA, which represents many ticket office workers is concerned about job security as well as pay rates falling behind inflation.

Rail travel fell during the pandemic. It should be in the interest of rail companies to bring passengers back. Staffed ticket offices, apart from selling tickets and bringing in revenue for the train operators, play an important part in passenger safety and confidence to travel.

The RMT warns of a “muggers paradise” across the network and points out that disabled and elderly passengers will be particularly affected.

‘What could be more “passenger-centric” than a staffed ticket office?’

A spokesman for the Rail Delivery Group is quoted on the BBC News website as saying that “many jobs will need to change to become more passenger-centric”. What could be more “passenger-centric” than a staffed ticket office selling tickets and offering advice on the baffling ticketing systems passengers have to navigate?

The RMT will campaign under the slogan “Staff Our Stations”. They deserve the support of other rail trade unions and the travelling public.