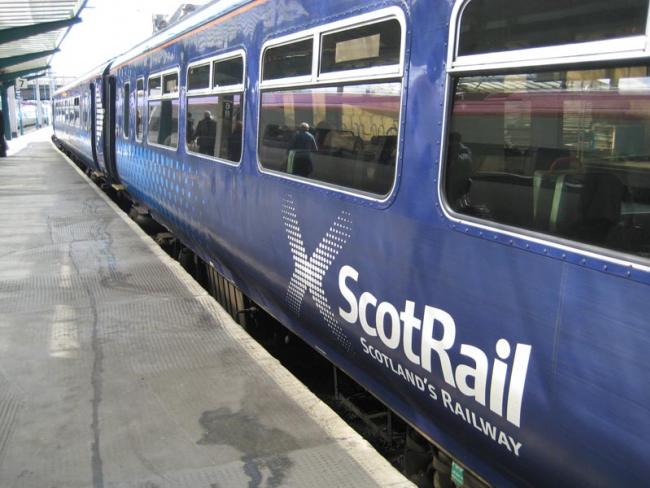 As the rail industry waits for the publication of the Williams Review which will make recommendations about the future shape of Britain’s railways, the current franchise system continues to collapse under the weight of its many contradictions.

South Western Railway has now joined the list of companies about to go bust, according to its own auditors. That’s not surprising given that it is mired in a long and costly dispute with the RMT over the future of its guards – it is only being kept afloat by government compensation for the strikes.

Deutsche Bahn’s Northern teeters on the brink, with Transport Secretary Grant Shapps being forced by public anger over the company’s dire performance into making a statement suggesting that he is about to deliver the coup de grace. Transpennine Express has also attracted severe criticism for its performance and may fall shortly.

Meanwhile, Abellio (the Dutch national railway) has finally been dumped by the Scottish government, ending its 10-year ScotRail contract three years early in 2022. There are doubts that it will be able to stagger on until then, but its disastrous tenure should have been ended long ago.

And the Welsh government has fined the relatively new joint Keolis/Amey passenger franchise to the tune of £2.3 million in response to its appalling performance since taking over just over a year ago.

With Italian-run C2C looking like it will join the growing list of franchise companies in financial trouble, returning the passenger services to public ownership and reintegrating them cannot come soon enough. Sadly, Williams’s report will almost certainly offer solutions that will fall far short of those required.