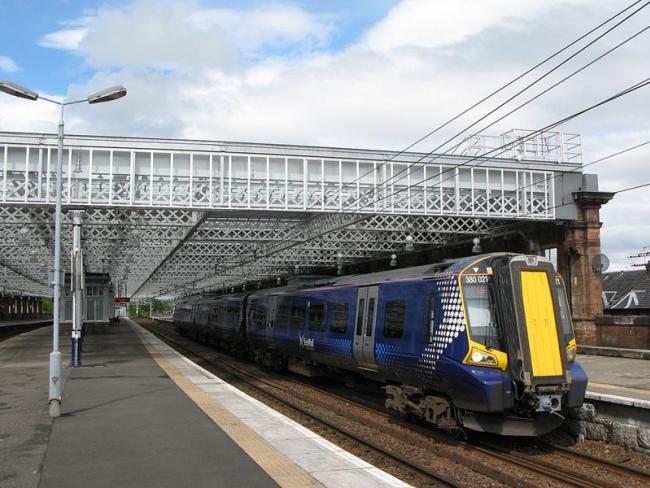 Last year more than £90 million was paid out in dividends to the Italian, French, Dutch and German rail companies running British rail franchises.

Most of these companies are state owned – 20 out of 28 privatised rail franchises operating in Britain are actually state owned, from European governments to the Middle East and China.

Meanwhile Southern Rail, owned by Govia, whose major stakeholder is Keolis, in turn owned by the French state railway SNCF, is conniving with the Department of Transport to try to break both Aslef and the RMT unions in the ongoing Southern Rail dispute over guards, safety and staffing.