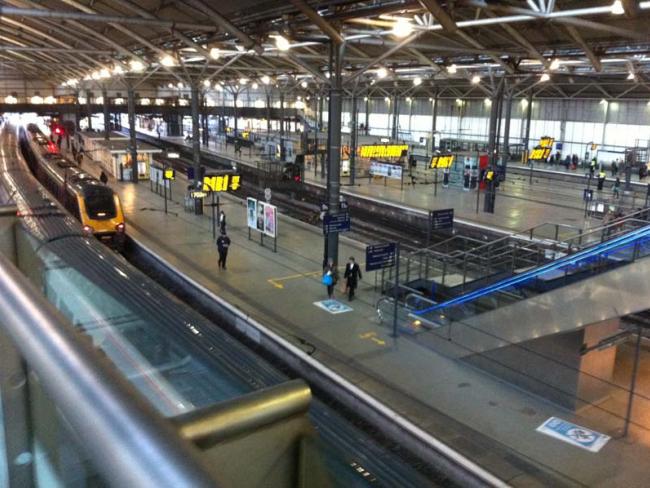 What a difference determination and unity can make. Planned strikes at Network Rail over pay and conditions this week and next have been called off after the rail operator increased its pay offer to 2 per cent this year.

It was the second offer from Network Rail within the space of 10 days – and the second time that industrial action has been suspended. The first suspension followed a fresh offer from the employer after the unions had scheduled a strike for the last day of the Spring Bank Holiday.

That offer included a guarantee of no compulsory redundancies, but little movement on pay. It was simply not enough. On 28 May, area reps from the RMT, the largest union involved, and the national executive, met, discussed – and threw out the proposals. Meanwhile the TSSA, referred the offer to its members.

The RMT immediately called for 24-hour strikes starting on Thursday 4 June and Wednesday 10 June, coupled with an overtime ban and a block on all additional hours from 6 June to 12 June. Both the RMT and the TSSA will now consult their members on the new offer.

Newly appointed transport minister Patrick McLoughlin has been left looking foolish and impotent. When the RMT rejected the previous offer, he spluttered that the planned industrial action was “unnecessary and unreasonable”, condemned it “wholeheartedly” and said, “By any measure RMT members already get a fair deal.” Now it’s even fairer!