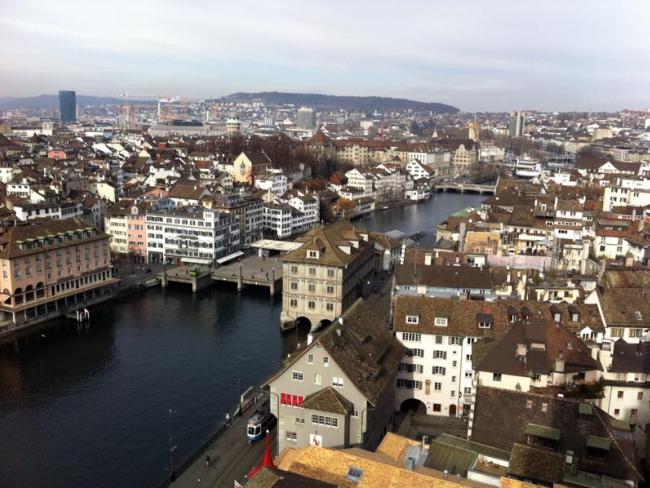 The EU wants to commit Switzerland to an all-encompassing “framework” treaty that would govern its access to the single market, replacing a host of separate agreements that go back to the 1990s. The sticking points have been – and continue to be – sovereignty and free movement of labour.

Brussels wants Switzerland to agree to the jurisdiction of the European Court of Justice in the case of any disputes over interpretation, or at least to an “independent” tribunal – anything that would stop the Swiss people from being able to challenge a ruling through the country’s referendum system. The Swiss, understandably, are reluctant and – in an echo of the British government’s contortions over Brexit – all sorts of complicated fudges are being mooted.

In a crude move on 21 December last year designed to step up pressure, the European Commission refused to grant the Swiss stock exchange long-term access to the EU market. Instead, it gave temporary access for one year. Without this access, shares in EU-based companies would not be able to be traded on the Swiss stock exchange, reducing it to irrelevance.

In response, the Swiss government said it was “reconsidering” its commitment to pay 1.3 billion Swiss francs (about £1 billion) into the EU’s Cohesion Fund, which channels money into poorer EU countries. The Swiss are outraged, not least because US and Hong Kong stock exchanges have been given permanent access – without being part of the EU’s single market.

More than six months into the temporary access, no agreement has yet been reached, and Swiss financial institutions are getting twitchy. And according to the news website swissinfo.ch, Swiss bankers believe that the only reason they are being treated like this is because the EU wants to make things tough for Britain and won’t make a sensible offer until the Brexit negotiations are complete.

Arguments about the movement of labour centre on the requirement that EU-based firms wishing to transfer workers into Switzerland must register eight days in advance, to allow the Swiss to check that local terms and conditions are not being undercut. The EU wants this so-called “flanking measure” to be scrapped.

Most Swiss people, on the other hand, want to keep it, including the Swiss trade union confederation SGB, whose leader, Paul Rechsteiner, is part of Switzerland’s governing coalition. “If the EU thinks it can make [Swiss] concessions on protecting pay a condition, then the treaty is doomed to fail,” he told the Neue Zuercher Zeitung last week.

Swiss law requires that any new agreement with the EU will require confirmation by a referendum.