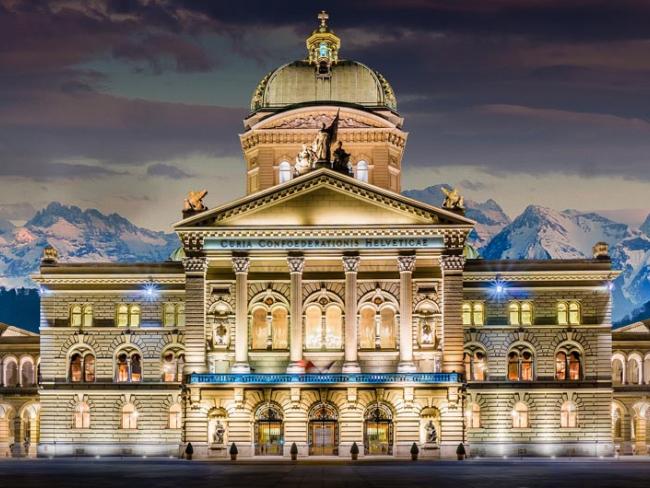 In Switzerland the clock is ticking, and it’s not the cuckoo kind. Time is running out for the EU to get a new “Framework” agreement covering all aspects of its relationship with Switzerland.

Crucially, the agreement would commit the country to uncontrolled freedom of movement from the EU.

In January, the Swiss president said, “We need to renegotiate significant points for the deal to have a chance of being accepted – that’s my view.” Ominously for the EU, he said it was inevitable that the issue would go to a referendum.

The EU has given Switzerland until the end of June to come to heel, threatening dire economic and financial sanctions.

Perhaps significantly, Switzerland was one of the first countries to negotiate a post-Brexit trade deal with Britain, signing a trade continuity agreement in the capital, Bern, on 11 February this year.
Switzerland is Britain’s seventh-largest export market.