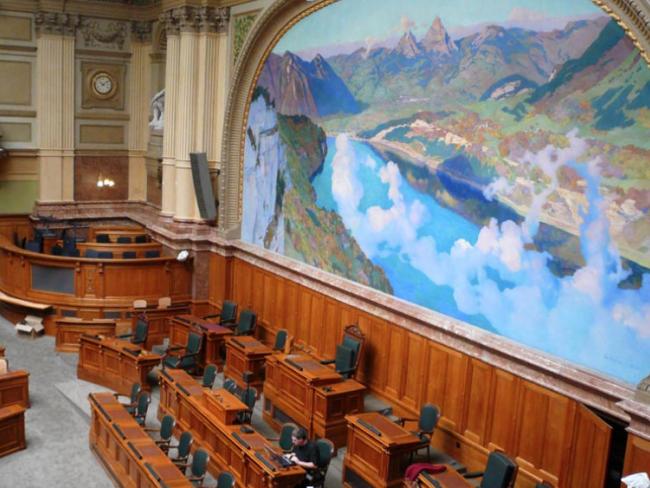 As Workers goes to press, the European Union has said it is standing by its ultimatum to Switzerland: agree to the proposed Framework Agreement covering all aspects of the country’s relations with the EU by 30 June, or face being cut off from the single market.

The EU is being forced into a hardball approach to Switzerland because with Brexit still unresolved it cannot afford to be seen as weak. It is now threatening to cut off European companies’ access to Swiss stock exchanges unless Switzerland rolls over.

But the Swiss are showing no signs of capitulation. Even though government negotiators had previously recommended the Framework Agreement, the Swiss Senate decided to send it out for consultation. In June its parliament gave the government a clear mandate to extend negotiations with the EU – and the government said it would block EU shares from its powerful stock exchanges if the EU went ahead with its threat.

It’s not the first time the EU has threatened Switzerland with financial isolation. Last year it gave a deadline of 31 January for the Swiss to agree, then extended it by six months.

The problem for the EU is that Switzerland is run on democratic lines, with voters able to enforce referendums on any issue, provided a petition receives sufficient support. And the government has already said it won’t agree anything that parliament would vote down, or which would fall in a referendum.

Unlike in Britain, the trade union movement is unanimously opposed to the Framework Agreement, which would dilute existing controls on the movement of labour designed to ensure that EU firms cannot undercut Swiss terms and conditions. Who will blink first?