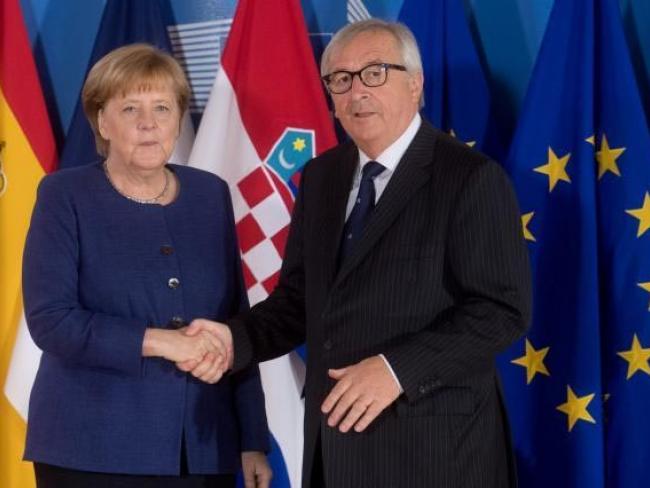 For all the talk of “European solidarity” the EU’s summits are increasingly looking like meetings of Mafia families, each jostling for power and worried about their own skins – especially Germany’s Merkel.

As things fall apart, none of them will acknowledge that the rise of openly neofascist parties all over Europe is a direct consequence of their own migration policies. Reaction is driving reaction.