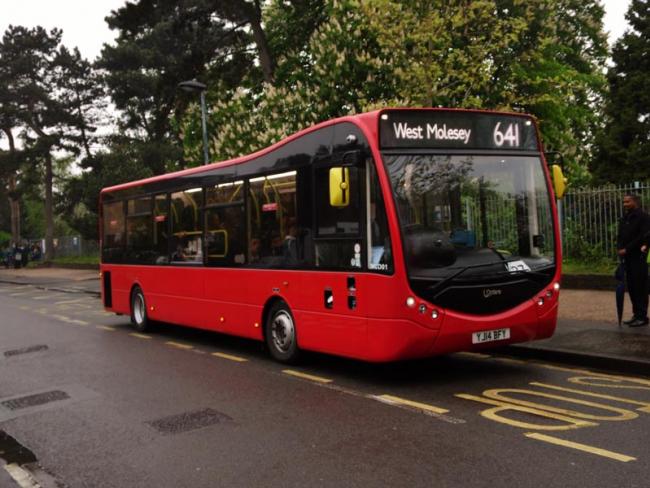 English and Welsh local authorities have cut £182 million from supported bus services over the last decade, with more than 3,000 routes affected, according to new research from the group Campaign for Better Transport.

Its report, Buses in Crisis, released in July, found that budgets to subsidise routes were cut by £20 million last year, with 188 services cut.

The group’s spokesman, Steve Chambers, said the research pointed to “the slow death of the supported bus,” with implications for jobs, education, local economies, health and pollution.

“The government must wake up to the crisis. We want to see a proper national strategy for buses backed up by funding, like those that already exist for all other modes of transport,” he added.

The Elizabeth Line: a British working class achievement [updated]
The future of the rail industry
Plenty of time for gimmicks
Public transport in crisis as buses take a hit
RMT fights government assault on London Transport