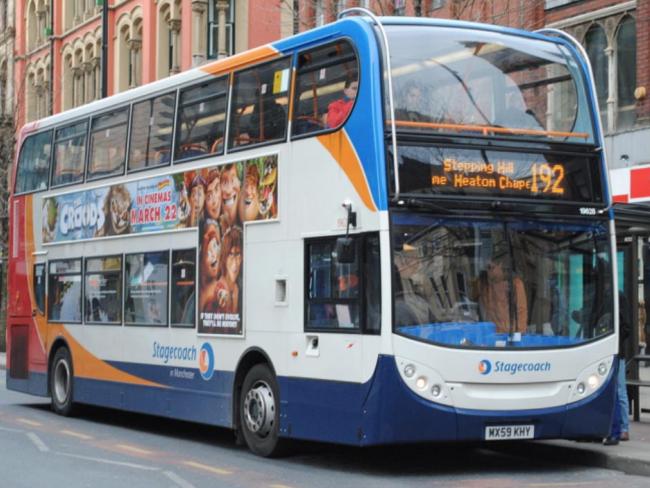 The union did welcome the implicit admission that deregulation introduced in 1986, which allowed the market to dictate bus routes outside London, has been a failure. It also welcomed proposals to allow local authorities to introduce franchising similar to those arrangements in place in London, or enter into enhanced partnerships with operators which will help to stop cut-throat competition on profitable routes.

But the franchising proposal was immediately undermined by bus giant Stagecoach, which has just launched legal action against the Greater Manchester Combined Authority. It is seeking a judicial review of the plans.

Unite is unhappy that the strategy fails to introduce minimum standards for bus drivers’ pay and conditions and ignores the growing crisis of fatigue, which results in accidents and leads to long-term health problems for drivers.