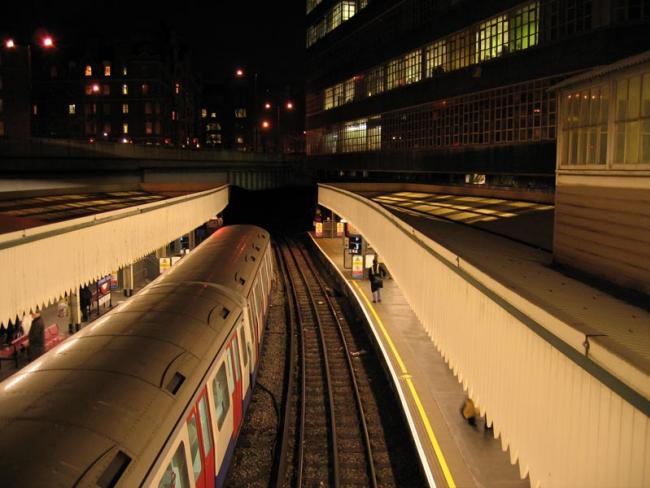 Tube driver members of ASLEF have voted overwhelmingly in favour of action against London Underground’s attempt to impose new rosters and payments for night shifts from this September.  24 hour-strike action is planned for 8–9 July, with other tube unions RMT and TSSA, which are also balloting, due to declare their results at the end of June.

At the end of May, Tata steel workers in Community, the main union for the industry, voted by 88 per cent for strike action in an average 76 per cent turnout, in a dispute over pensions. As the strike loomed, Tata made a “massive turnaround” (according to Roy Rickuss, Chair of the National Trade Union Steel Coordinating Committee) with an improved offer which the combined unions are recommending to their members.

Now it seems that tube drivers are following suit. The ASLEF ballot turnout was 81.3 per cent, with the vote in favour of strike action 97.6 per cent.  The dispute goes to the heart of issues around pay and conditions for drivers when LUL plans to introduce weekend all-night tube services on some lines.

“Our members are entitled to a family life and to some sort of work/life balance.”

The union says it is not against night working, but that it will bring huge changes for its members – changes which need to be carefully negotiated. But the employers ended direct talks and decided instead to simply impose their will – no pay increase for night working, with instead a one-off payment (non-pensionable) to drivers, and no guarantees about the number of night shifts to be imposed. The union said, “Our members are entitled to a family life and to some sort of work/life balance.” The RMT voiced additional concerns about the safety of staff and the public at night, and loss of time for engineering, maintenance and safety checks with 24-hour running.

Union membership levels and unity on the issues mean that the prospect of the entire network grinding to a halt, especially if as seems likely TSSA and RMT join in, is likely to concentrate the mind of the employer as it did at Tata.