Skip to main content
Home » News/Views » The USA: a force bad for the world

The USA: a force bad for the world 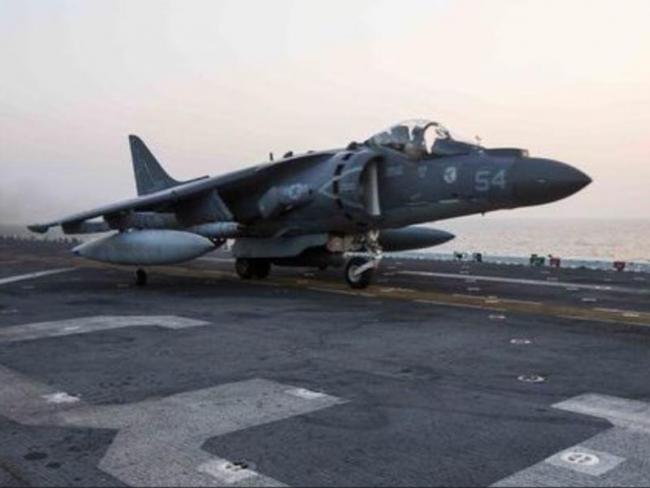 This book uses the WikiLeaks files of US State Department cables to reveal how the US government operates in world affairs. Part 1 comprises three chapters, on America and dictators, dictators and human rights, and war and terrorism. Part 2 comprises 15 chapters by various experts analysing in detail, country by country what these files reveal about US foreign policy across the world.

This amounts to a thorough analysis of the different ways the US government keeps its power. Let’s take the crucial example of Syria.

‘In Syria, the US government was promoting regime change from as early as 2005.’

In Syria, the US government was promoting regime change from as early as 2005, six years before the “Arab Spring” whose claimed suppression was used to justify regime change there. The State Department’s US-Middle East Partnership Initiative sponsored eight major Syria-specific projects to undermine the Syrian government.

A 2006 cable from the US chargé d’affaires at the US embassy in Damascus to the Secretary of State and the President revealed the US strategy for ousting the Syrian government. He saw the “potential threat to the regime from the increasing presence of transiting Islamist extremists” as an opportunity for the US government to exploit. Although the US government says in public that it opposes “Islamist extremists”.

The chargé suggested that the US government should “Play on Sunni fears of Iranian influence”. He went on to say “Both the local Egyptian and Saudi missions here (as well as prominent Syrian Sunni religious leaders) are giving increasing attention to the matter and we should coordinate more closely with their governments on ways to better publicize and focus regional attention on the issue.”

So this diplomat urged the US government to fan sectarian tensions between Sunni and Shia Muslims although he knew what this could lead to. The US government had already fomented sectarian warfare in Iraq - “the kind of violent sectarianism that has become the norm today did not exist in modern Iraq prior to the 2003 US-led invasion.”

The evidence presented in these State Department documents leaked in 2010 and 2011 shows that the US government is not a force for good in international affairs. The all-too-close alliance between successive British governments and the USA promotes reaction not progress.

British military aid floods into Ukraine
1916: Lenin on imperialism
Economic war on workers being used to fund a military war
Britain out of NATO!
Down with imperialist war!