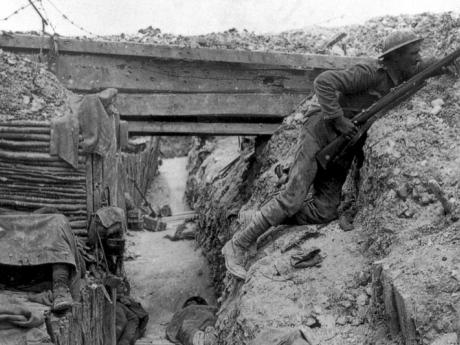 Deep into the First World War, Lenin produced a seminal study of the economic origins of the conflict and a political analysis to guide action… 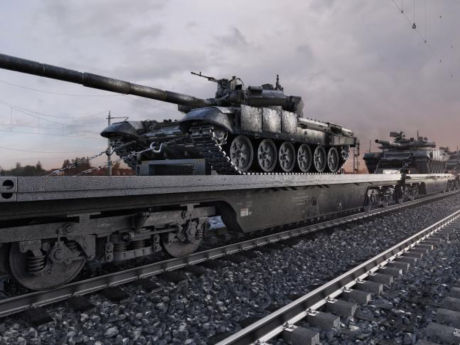 Russia must withdraw immediately from Ukraine, and NATO must stop its warmongering!

No to imperialist war! Come and discuss the implications for the British working class. 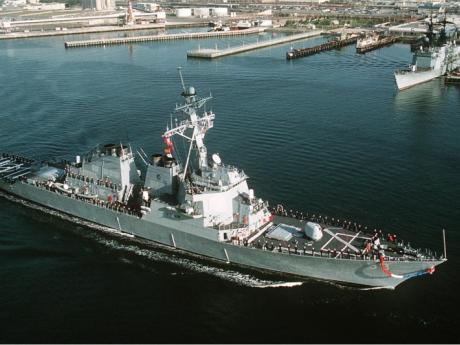 The US Navy is now regularly patrolling in the South China Sea. 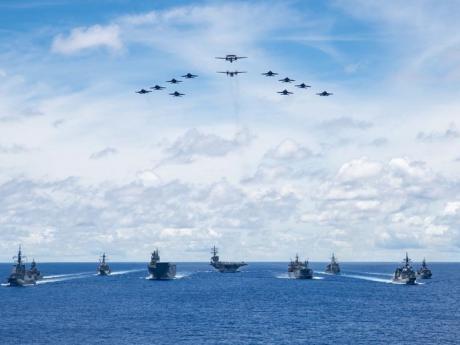 The government needs to be reminded that we didn’t vote for independence only to join in attempts to carve up the globe in the interests of imperialsm. 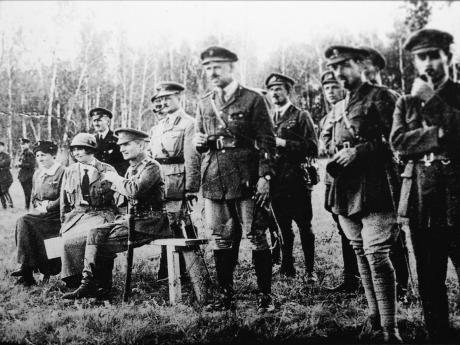 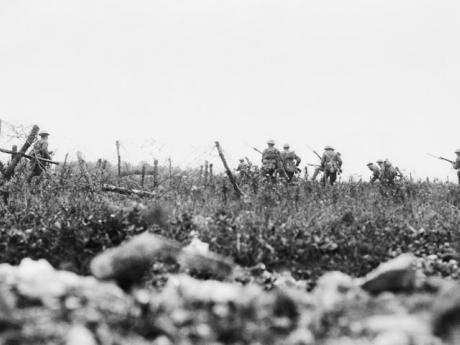 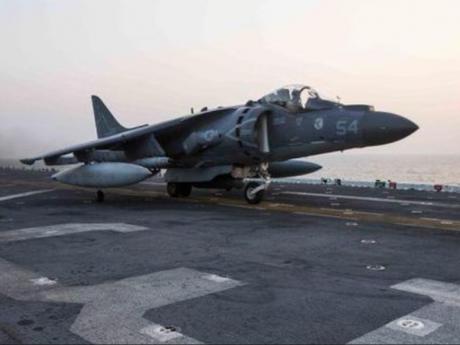 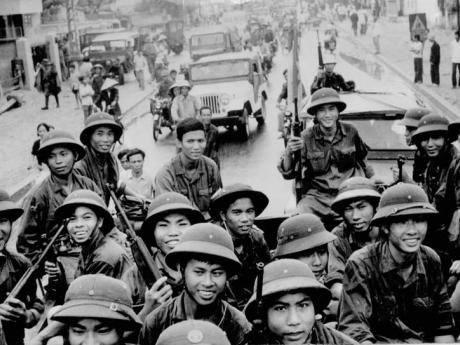