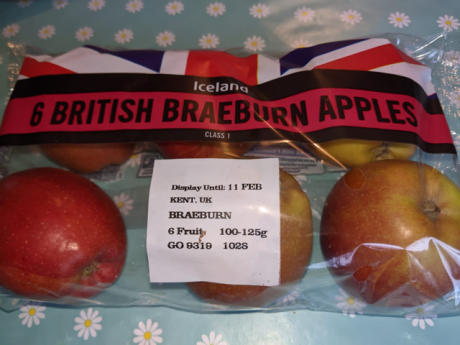 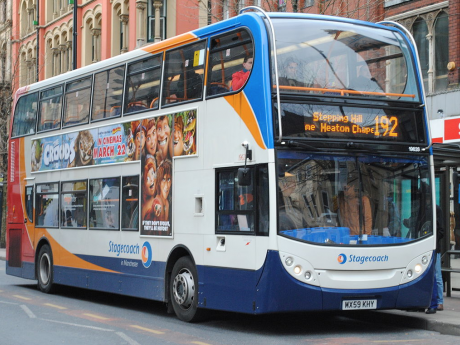 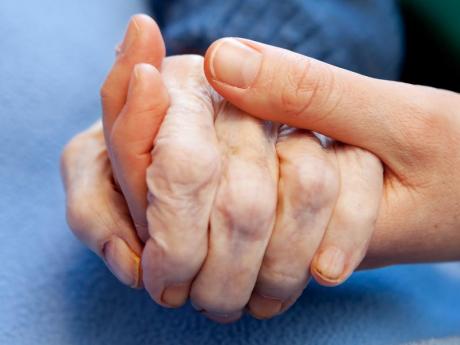 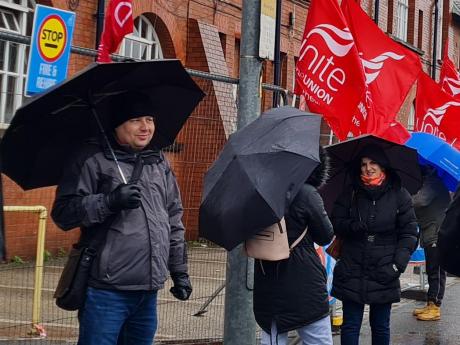 Strike action by drivers at Go North West in Manchester has been solid – and well supported in the wider labour movement. 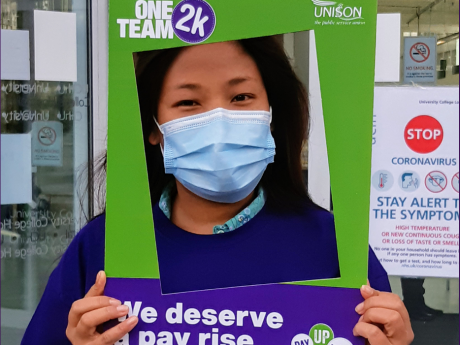 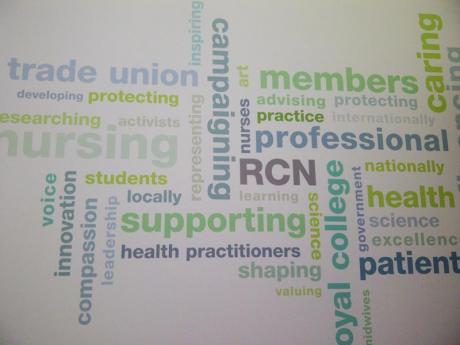 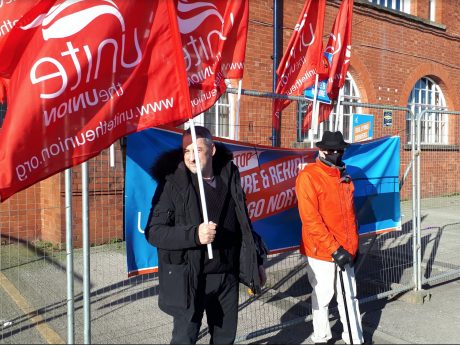 Bus drivers working for Go North West have begun an all-out strike against company plans to fire and rehire workers on worse pay and conditions. 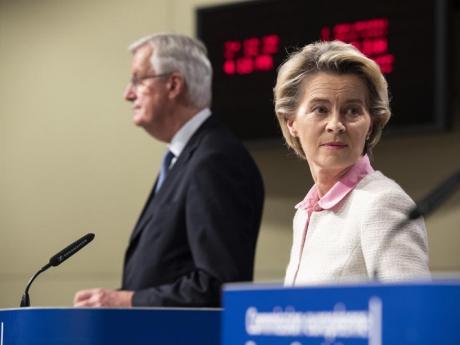 The EU failed to stop Britain leaving its federation of failure, and was forced to sign a leaving agreement that fell far short of its ambitions. That, though, won’t stop it trying to make up lost ground… 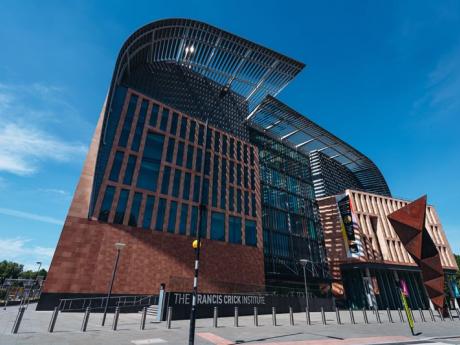 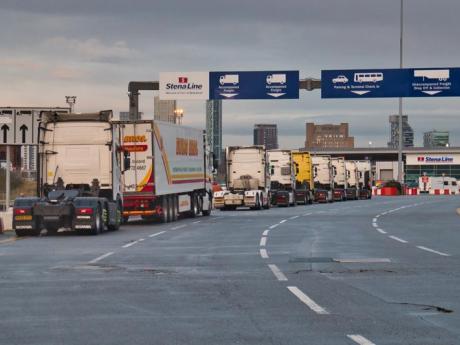 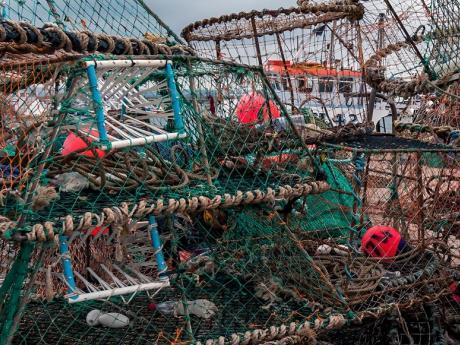 The British fishing industry was strongly in favour of Brexit, and the government trumpeted it as a big beneficiary of leaving the EU. But that’s not the end of the story…