As thinking beings we always try and make sense of the world around us. Dialectics is the tool for appreciating the inner workings of things, events, phenomena, but more importantly, how they change. 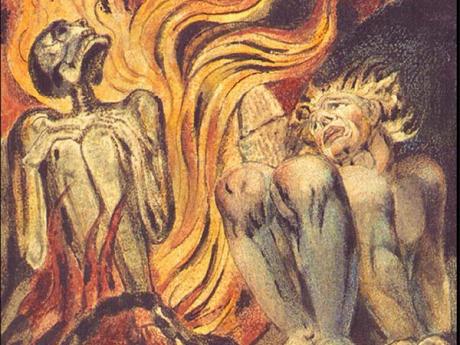