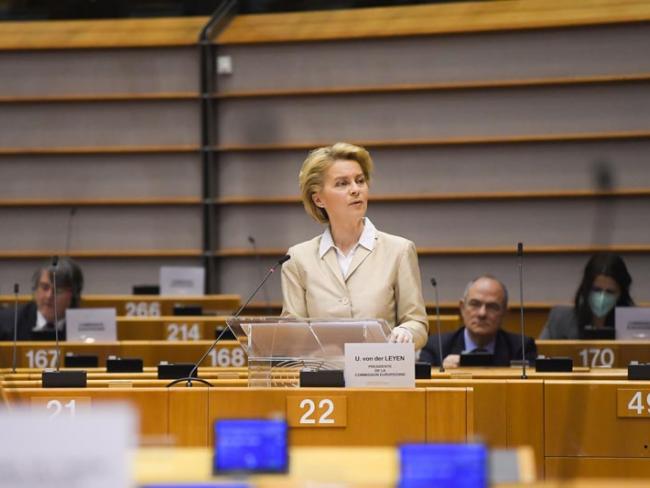 The European Commission is making a concerted power grab to give itself the right to intervene in member states’ health systems – which current treaties designate as lying within nations’ own competence.

Last week a leaked copy of yet another re-draft of the EU’s budget revealed its thinking. “Experience from the ongoing crisis has demonstrated that the EU would benefit from an ambitious stand-alone Health Programme that is fit for purpose,” it said.

The document goes on to talk about an enhanced role for the EU in “prevention, access and treatment” – which covers just about every aspect of health. In addition, there would be new powers to give the EU “greater capacity to act in health emergencies.”

And on Monday, a top Commission official confirmed the plan to the European Parliament. She was speaking to a friendly audience. The parliament has consistently pushed for greater powers to be granted to Brussels, most recently in a resolution adopted in mid-April.

“Not only must the European Union emerge stronger from this crisis, its institutions should also be empowered to act when cross-border health threats arise,” it said. The motion was carried by more than 2 to 1.

The move by the European Commission is yet another example of the perils of extending the Brexit transition, during which Britain would have no say at all about new EU law but would be treaty-bound to apply it.