Doctors seize the opportunity of Brexit to enhance public safety 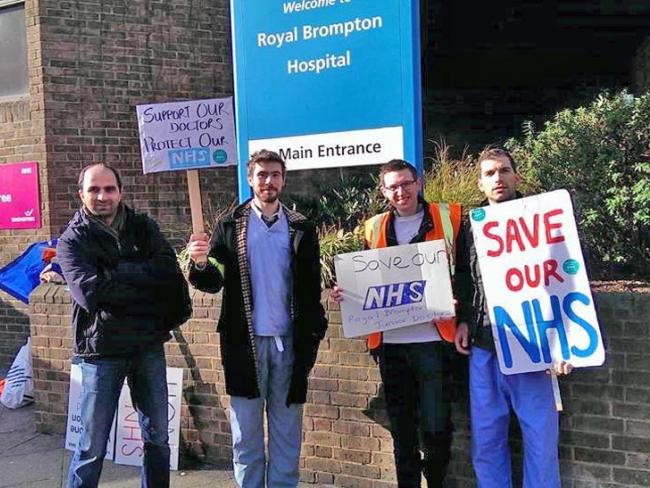 The opportunities of Brexit expand on a daily basis. The General Medical Council (GMC), which regulates doctors in Britain, has made an astute move to rectify a dangerous situation which exists while we are in the EU.

Currently medical graduates from the European Economic Area (the EU, Norway and Iceland, plus, provisionally, Croatia) are entitled to have their qualifications recognised here without any test of their competence. And in the last year 2,166 EEA graduates joined the UK medical register.

At the end of January the GMC, anticipating the freedom that Brexit will give to act outside those EU regulations, produced a national consultation entitled Securing the licence to practise: introducing a Medical Licensing Assessment; a public consultation.

“This is surely the moment to look at how we can improve assurance for patients that the standards at entry are consistent,” said Professor Terence Stephenson, Chair of the GMC, when the initiative was launched on 31 January.

The GMC plans for a Medical Licensing Assessment that will provide a single route to the medical register for all doctors who wish to practise here. The assessment will include a test of prescribing safety – vital because prescribing differs from country to country, and the consequences of error can be serious. Unlike the USA, where licensing is done in individual states, a real strength of this proposal is that it would entail a national licensing system for the whole UK.

The proposals also set out their aim of addressing the current variation in arrangements for medical students across the UK. At present, every one of the UK’s 32 medical schools has its own system. Although they share some written questions there is no UK-wide process to set a common standard to pass.

This consultation is also timely as it swiftly follows the government proposal to expand the number of places at UK medical schools.

On its website the GMC outline its aspiration: “Depending on the UK’s future relationship with the EU, it is possible that the MLA could be taken by doctors from the European Economic Area (EEA) alongside UK candidates and doctors from the rest of the world. The GMC has long argued that it should have the ability to check that doctors coming to practise in the UK from Europe meet the same standards as those who qualify in the UK and outside Europe. This would strengthen the protection of patients as well as ensure fairness in the way all doctors are assessed for entry to the register, regardless of where they qualified in the world.”

The consultation can be downloaded here, and you have until 30 April to respond. You do not need to complete the whole consultation – so if you simply wish to comment on the public safety aspects you can.