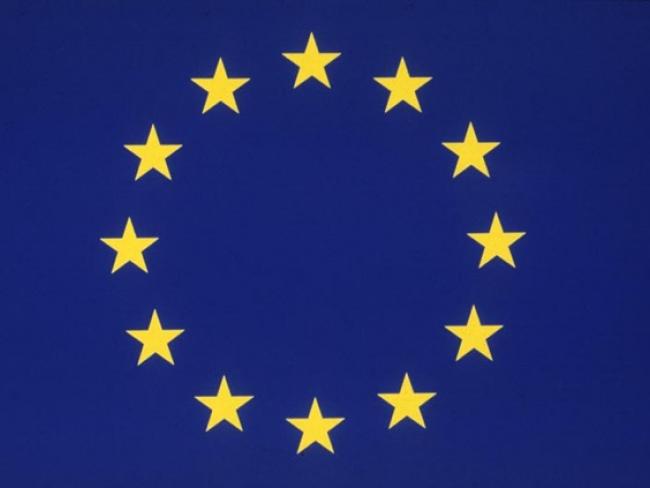 A referendum on Britain’s membership of the EU will happen within the next couple of years. It was promised in the Conservative election manifesto and Prime Minster Cameron has said it will take place by the end of 2017. The Labour Party initially said it would oppose a referendum unless there were plans for the EU to return powers to Britain. Now it has dropped that stance.

The TUC view remains, as it has been for some time, that membership of the EU is a way to ensure workers’ rights are protected. It also agrees with the argument that leaving the EU would be bad for Britain’s economy. The main point the TUC made about the prospect of a referendum was that the franchise should be extended – to include EU citizens living here and Britons living abroad! Our class is going to need a clearer view of the issues and our choices than that.

Last year Cameron told the Conservative Party conference that he had just one thing to say to the EU: “the biggest issue today is migration from within the EU”. Cameron admitted he would need to achieve “full-on treaty change” to curb EU immigration. But EU President Juncker has said that free movement is a sacred and unbreakable EU principle, so treaty change is out of the question.

‘Free movement of labour is a sacred and unbreakable EU principle, so treaty change is out of the question.’

Now Cameron has changed his tune and the issue of migration is no longer “at the very heart” of his renegotiation strategy as he declared last year. Instead he is promising us that he will reduce the EU’s powers and stop all further integration. But these steps too would need treaty changes and we know that the EU has never given back a single power to its member states. It has no reverse gear.

The British government has admitted that there will be no EU treaty changes before the referendum, so Cameron cannot achieve significant reform of the EU before then. Yet he has been talking up the chances of reform, inflating people’s hopes and his party’s hopes. But as the EU will not reform as Cameron says he wants it to, why should he then urge that Britain stays in?

On 8 September, the government backed down on three key issues relating to the EU referendum. First, the timing: clauses were added ruling out holding the referendum in May 2016 or May 2017 at the same time as other local or assembly elections. This means that the issue of our EU membership will get the full and focused debate that it deserves.

Second, the question: the government has changed the question from a formula that contradicted all recent referendum precedent that the change option should be the “yes” side of the question. But the Electoral Commission agreed with the view that was too weighted to the current status. It proposed a more neutral “remain or leave” choice that Cameron will probably have to accept.

Third, the so-called “purdah”: the government was defeated in parliament by a big Conservative revolt, restoring rules to ensure that public authorities cannot use their resources or public money to sway the result in the last four weeks before the vote. A Labour amendment, further toughening these rules to the same extent as apply for general elections, was also approved.