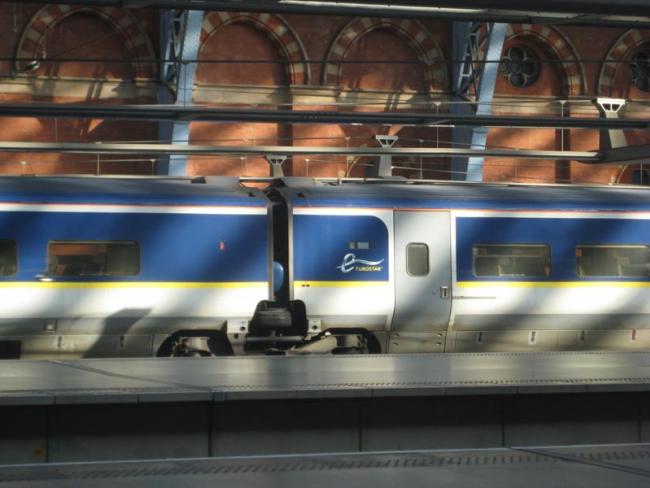 Officials from Aslef met the Treasury on 20 February in a bid to secure backing for the country’s only high-speed rail link. It says it will now be working with the TUC to put together a formal paper to present to the Treasury.

The RMT is also organising a petition to transport secretary Grant Shapps calling on him to aid the struggling company, which like other transport operators has been badly hit by Covid-19.

The company is 55 per cent owned by the French government, but it employs 3,000 workers in Britain and is vital to the economy. But the minister seems to be washing its hands of all responsibility. “It is not our company to rescue,” Shapps told MPs on the House of Commons Transport Committee on 3 February.