Foreign supertrawlers on the rise in UK waters 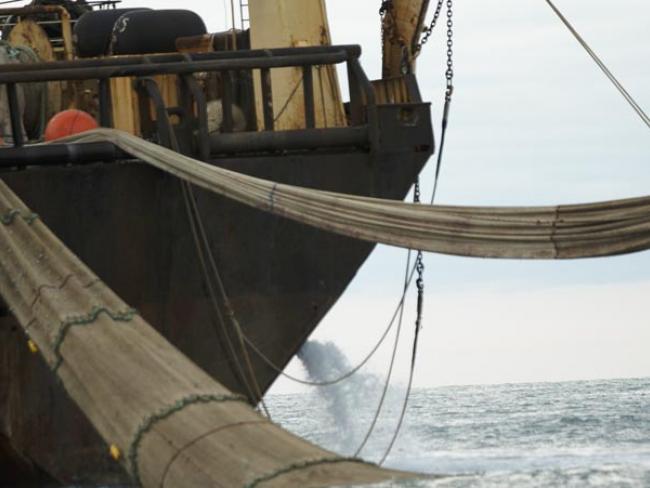 Jeremy Percy, director of the New Under Ten Fishermens Association, which campaigns for small fishing vessels under 10 metres long, said that the supertrawlers might be trying to establish a track record in order to argue for continuing access in a new fisheries agreement post-Brexit. This certainly appears to be the case.

The 25 Polish, Dutch and Russian vessels in question (none is UK-owned), each more than 100 metres long, fish intensively using nets up to a mile long to hoover up hundreds of tonnes a day. The vessels include Dutch giant factory ship Margiris, which at 456 foot long was banned from Australian waters in 2012.

In 2019 these mammoths spent 2,963 hours in the protected zones, a huge increase on 1,388 hours in 2018. One of the most heavily fished areas was the Southern North Sea Special Area of Conservation off the east coast of England. Such intensive fishing there is limited by few rules, with these massive vessels greatly damaging fish stocks and reefs, also catching 1,100 protected harbour porpoises in nets in 2019.

A Greenpeace YouGov UK poll published on 18 June found that more than four out of five wanted supertrawler fishing banned from UK protected waters. This result was consistent across the three main political parties, with very little variance between leave and remain voters.

Greenpeace says that the UK’s Exclusive Economic Zone is the worst affected by EU supertrawler activity in the world. On the call for a ban, it says: “Britain’s departure from the Common Fisheries Policy [CFP] is the perfect opportunity to do this”.

The Department for Environment, Food and Rural Affairs commented that the CFP currently restricts the UK’s ability to implement tougher protections. Government often blames the EU for policies which it could act on now – the test will be what action it takes when we leave.

Campaigning organisation Fishing for Leave, which represents the interests of smaller UK fishing fleets and communities, is holding government to its commitments.

Only by leaving the CFP in its entirety, says FFL, can we adopt our legal right to become a fully independent coastal state. If this happens by the end of 2020 – as it must, with no Transition extension – we can fully control the activities of these foreign vessels in our waters.

According to the latest news, it seems the EU negotiators might be ready to concede to Britain’s strongly stated position on the CFP.