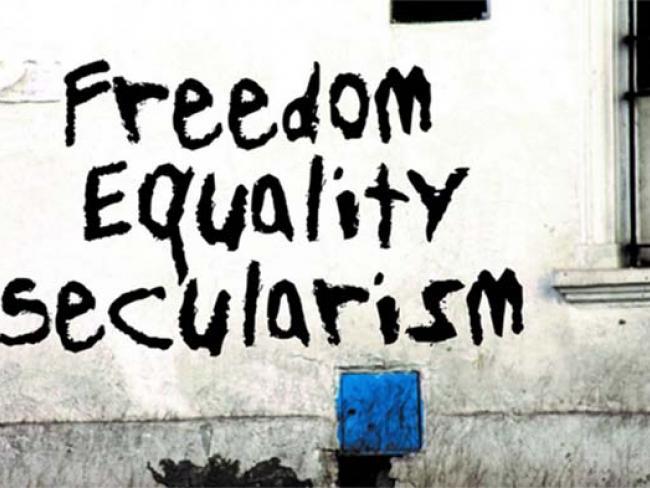 The Law Society has withdrawn its guidance on inheritance under sharia law (see ‘Shariafication’ of British law attacked), after a widespread and fierce campaign called it a “gross dereliction of duty” and demanded its removal. The written “practice note” had advised that under sharia law illegitimate children, divorced spouses and non-muslims could not inherit, and that women were entitled to just half as much as men.

Among others, the Lawyers Secular Society and the National Secular Society had objected on the grounds that it encouraged discrimination and “legitimised sharia law” in Britain. They pointed out that this was religious, not legal, guidance, and therefore had no place in Law Society advice.
In an open letter published in September, campaigners pointed out that the guidance encouraged legal and state welfare services to accommodate “highly gender discriminatory religions laws that are being increasingly defined by religious fundamentalists in our society”.
The President of the Law Society has apologised for issuing the guidance.