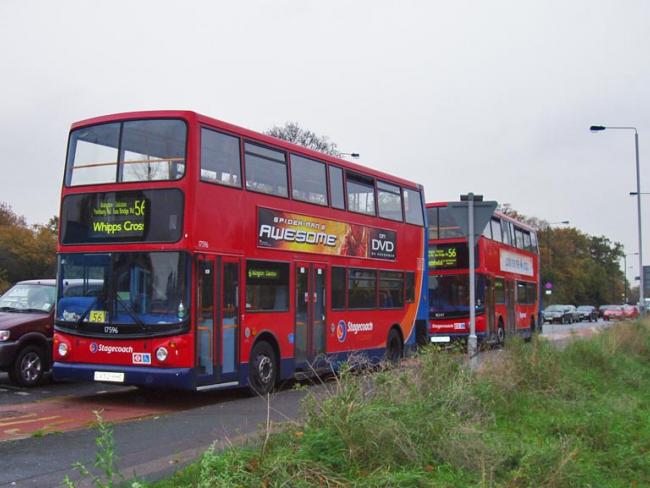 With the announcement by Unite of a London-wide bus drivers’ strike on 13 January the stage is now set for a key confrontation in the capital’s public transport.

The issue is simple: in the wake of privatisation, there are now 18 separate bus companies operating London Transport routes in London, with 18 different sets of terms and conditions involving big discrepancies in pay.

Unite’s response is to demand one single agreement covering all 27,000 London bus drivers, in the same way that tube drivers on London Underground share a common agreement.

A ballot in December returned overwhelming support for industrial action. The employers, meanwhile, are refusing to discuss the issue with the union.

“The blame for the disruption that strike action will cause sits squarely with London’s bus companies,” said Unite regional officer Wayne King. “They have repeatedly ignored our offers for collective talks and need to get their heads out of the sand and start negotiating meaningfully about ending pay inequality on London’s buses.”