Manchester meeting discusses why workers should vote to leave 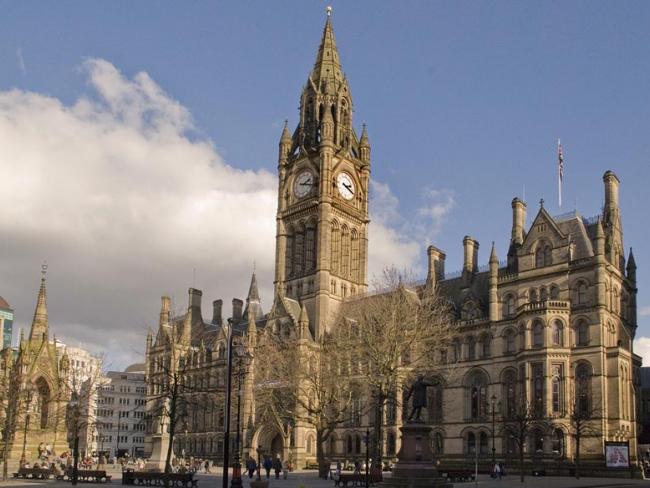 On 7 April the CPBML held a meeting in Manchester on the referendum to provide friends and colleagues with an opportunity to find out more about the nature of the EU and the reasons why workers should vote to leave.

Notice of the meeting on this website attracted interest, and a member of Vote Leave also attended, providing knowledgeable contributions to the discussion.

Everyone contributed – some raising helpful questions and concerns. A discussion with everyone agreeing can be rather sterile!

The impact of the EU on workers lives was discussed, leading to a discussion of the reality of zero hour contracts and unpaid internships; the rise of gangmasters and modern slavery as exposed by the Channel 4 programme on practices by Sports Direct; and the relentless decline in collective bargaining agreements across all member states of the EU.

The role of mass migration and “free” movement of labour in undermining wages and union organisation was contrasted with the assertions (or lies) that EU legislation protects workers.

A key part of the discussion centred on how the EU is negotiating the trade treaties TTiP and TiSA with the US and others – with the future scenario of control over industries, services and workers lives passing from governments to multinational. There was agreement that these treaties are hugely alarming, which led to an analysis of the profoundly undemocratic nature of the EU and how it is designed to benefit capitalism at the expense of workers. It cannot be reformed.

Another topic was the impact of leaving the EU on trade. One contributor pointed out that the EU does not produce anything. Workers and businesses create products, services and wealth.

As part of the second largest economy within the EU, British companies that currently export will find ways to continue to do so – indeed, 80 per cent of what we produce is traded internally.

No one can see into the future but a vote to leave will be a first step to re-gain the control and shaping of our economy from the (hidden) hands of multinational corporations.

One attendee wondered whether young people are more likely to vote to stay in the EU. A student present responded that throughout her school education the EU had been persistently presented as a “good thing”. And yet a recent debate advertised at her university, with a capacity of 400, sold out within a day – suggesting there is a thirst to know more and to be informed before voting.

As the meeting closed, people said they had learnt more about the EU in the previous 90 minutes than from any other source, and happily received copies of the CPBML pamphlet Out of the EU! so that they could learn more.