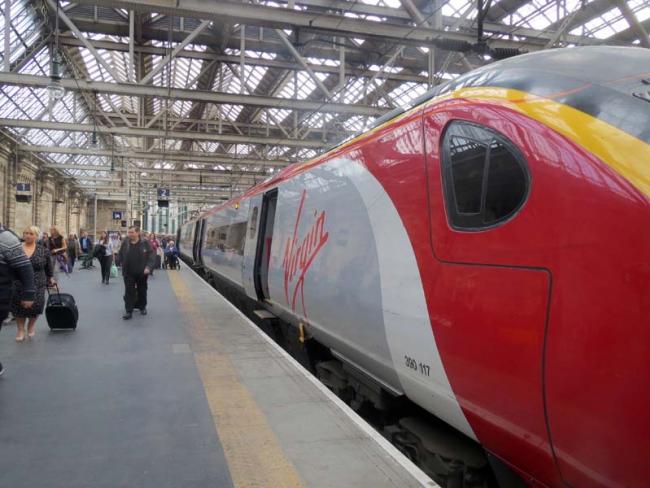 In pay talks that had been under way since before Christmas, Network Rail had shown no sign of moving from its position that staff would receive no increase in pay this year. That, and the fact that the state-owned rail infrastructure company was also proposing severe limits on pay increases over the next three years, made the calling of a strike inevitable.

The RMT was also very concerned by Network Rail’s ending of an agreement not make compulsory redundancies, believing that this would herald another assault on jobs that the union says would seriously undermine safety.

Network Rail clearly tried to wreck crisis talks in the week leading up to the Bank Holiday. The company agreed with the unions that all parties should refrain from commenting to the media on the negotiations, but then briefed the media continually, particularly when it then sought an injunction to stop TSSA members taking strike action.

The motivation for this was puzzling, since even if TSSA’s 3,000 members had been forced to work, the 16,000 RMT members who would have been on strike would still have paralysed the rail network. The court action was ended when the unions suspended their action.

The ballots held by both unions were a direct challenge to the new Conservative government, which has stated that it intends to make the calling of legal strikes more difficult in future, particularly in transport. But both ballots had turnouts and majorities in favour of action that exceeded the proposed future threshold for legal strikes.

Whether Network Rail’s offer to the unions is acceptable to their members remains in doubt. It does guarantee no compulsory redundancies until 31 December 2016. But the improved pay offer is still one that imposes pay cuts in real terms, in line with the government’s drive to cut public sector pay.

The offer commits Network Rail to pay a minimum 1 per cent salary rise, with a guaranteed increase of £250 for those on salaries below £25,000 backdated to 1 January 2015, along with a further 1.4 per cent increase in salaries on 1 January 2016.