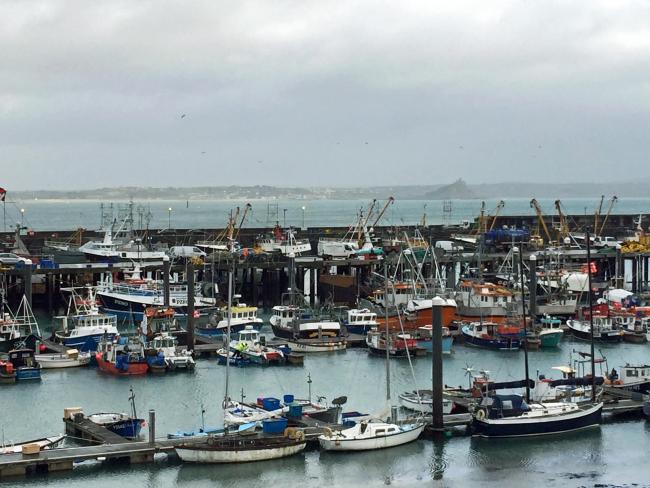 Whatever the short-term issues with the EU blocking British fish and shellfish exports, Newlyn in Cornwall is planning for the long term. Newlyn Pier and Harbour Commissioners have unveiled a development programme for the port, one of the largest fishing ports in Britain. The plan includes a new breakwater and a deeper port to bring in larger vessels.

“By offering improved facilities, a better working environment and providing a base for marine skills, we can ensure that the way of life in Newlyn cannot just continue but flourish in a way we have not seen in decades,” a port spokesperson told Cornwall Live .

Harbour Master Rob Parsons pointed out that Newlyn lands in the region of 14,000 tonnes of fish annually with a value of £30 million. “We are in a great position now to build on that, and for local fishermen and fish producers to capitalise where they can, using Newlyn’s location to the prime fishing grounds to our advantage, ensuring the fish caught in our waters come through our harbour entrance and into our auction,” he said.

Two years ago, the port dropped plans to apply for EU regional development money for what many locally felt to be an inappropriate scheme. Parsons said at the time that although the port had worked hard on a bid for European funding by tailoring its strategic plans to meet EU funding criteria, it was in the public interest to go for a lower-key development focusing on what users want rather than what the EU will pay for.