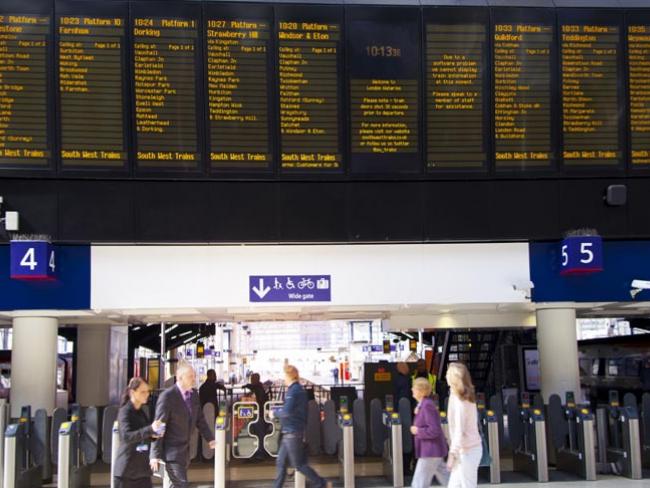 With little fanfare, Boris Johnson, Tory Mayor for London has announced that Transport for London will take over all privatised rail services providing overland services into London. The takeovers will kick-in as break clauses in the privatised contracts come up for renewal between 2018 and 2021.

The decision, made by the Mayor’s office and the Department for Transport, is a recognition that Southeastern, Southern, Thameslink, Great Northern and South West Trains franchises have been a miserable and costly failure.

Privatisation has failed to deliver a reliable service, keep prices down (travel costs in London are the highest in Europe) or support rail infrastructure. Meanwhile, rail commuters have raged against overcrowding and delayed services.

The takeovers will kick-in as break clauses in the privatised contracts come up for renewal between 2018-21.

The decision, two years ahead of the first contract break clause of 2018, is clearly intended to boost the Conservative Party’s chances in the May mayoral contest in London. And while Johnson is claiming all the credit, the fact is that the real blueprint was established by Labour under Ken Livingstone.