Skip to main content
Home » News/Views » Rolls-Royce: the future or the past?

Rolls-Royce: the future or the past? 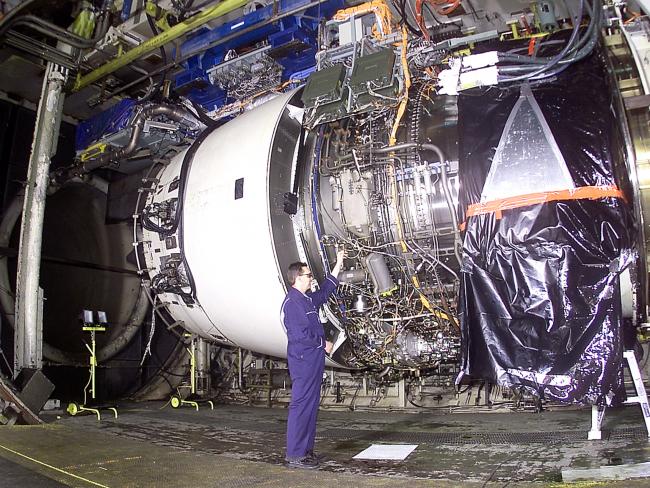 The future for Rolls-Royce is uncertain after it posted massive losses in August. The company wants many redundancies and to sell parts of the business. Unions have challenged the company’s plans, but there’s more to do to create a future for the company.

Sales for the first half of 2020 fell by a quarter to £5.8 billion, with an operating loss of £1.7 billion. Net debt is up a third to £4 billion. This has led to media speculation and a dramatically falling share price – and with that an increased threat of takeover and asset stripping.

The company made a bullish statement about refinancing when the results came out, “We have already taken swift action to strengthen our liquidity…We have also announced £1 billion of cost mitigation activity in 2020 and launched a reorganisation of our Civil Aerospace business to save £1.3 billion annually. We have also identified a number of potential disposals that are expected to generate proceeds of more than £2 billion over the next 18 months, including ITP Aero [its Spanish business].”

On 5 October the company announced a £5 billion emergency refinancing plan, seeking money from shareholders and bond holders as well as rearranging loans with government support.

Rolls-Royce workers understand those threats – particularly from the decimation of the airline industry. Around 3,000 British jobs are at risk and another 6,000 worldwide. Many hundreds are already leaving, taking voluntary severance or compulsory redundancy.

GMB and Unite, the two main unions, have been negotiating for many months now through transformation talks and more recently the effects of Covid-19. They said:

“The half year results have shown what dire straits we are in. We have always acknowledged how serious the situation is and why we have had to take some difficult decisions – there may be many more to be taken over the coming months, possibly years. The results show the Company have saved £350 million. This should have been significantly more.

The unions are sceptical about the company’s overall plans. These will hit the civil aerospace division hardest and will result in only six main locations compared to eleven at the moment.

‘Rolls-Royce has other technology that could grow.’

Rolls-Royce does have other areas of technology that could grow, as its website shows. It is involved in many power generation development projects. These include: small modular nuclear reactors; battery management for green energy; all-electric high performance aircraft; lean burn civil engines (especially the new supersonic aircraft to replace Concorde) and fuel cells.

Any one of these could lead to great developments, but need investment to achieve that. Unite said in May that Rolls-Royce should hold firm and take a long term view. It argues we need “…an industrial strategy to put Britain back to work, to put our engineering excellence and manufacturing capabilities centre stage, manufacturing it here at home.”

Transition to new technologies should not be confused with transition to a “leaner” and reduced workforce. The reality is that the company is not only dealing with the Covid-19 impact situation but was already planning an ongoing contraction of the workforce despite a doubling of the civil aero engines in service.

The so called transition is in reality getting rid of workers who have served the company well. And in that way Rolls-Royce aims to have a compliant workforce to manipulate in the future. Facing up to that is as much of a challenge for Rolls-Royce as developing new technologies.