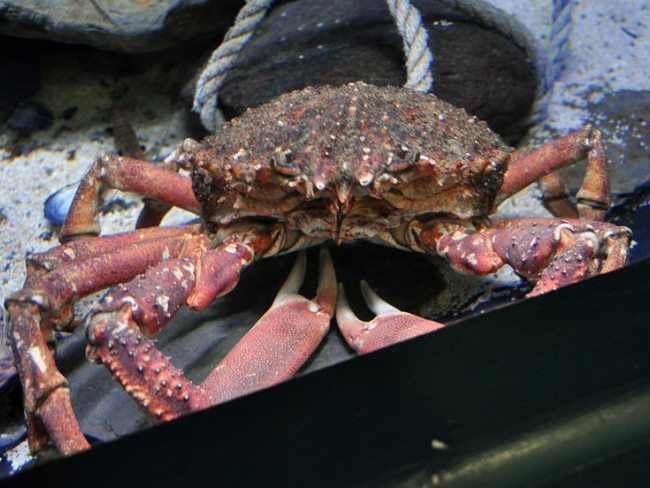 It is hoping to use the government’s new Seafood Innovation Fund to boost demand in Britain for “unloved” species such as megrim (a kind of sole) and spider crab through “rebranding” them as Cornish sole and Cornish king crab.

A thousand tonnes of megrim are landed in Newlyn each year, with 98 per cent currently exported.