TB in some London boroughs 'worse than Eritrea' 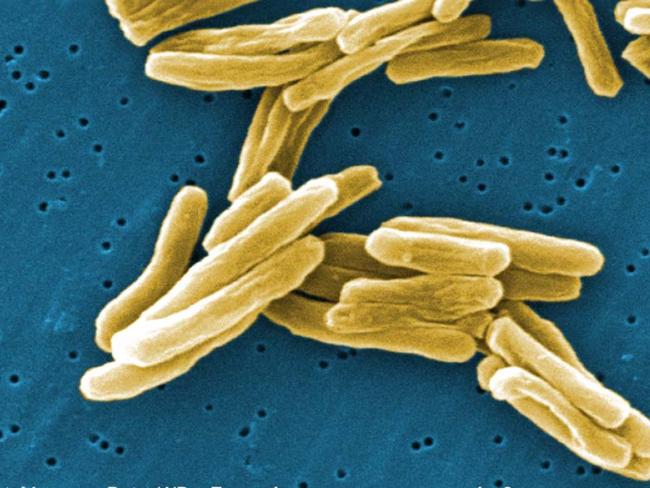 Tuberculosis bacteria, seen under a scanning electron microscope. The bacteria become active, and begin to multiply, if the immune system cannot stop them from growing. Photo Janice Carr/Centers for Disease Control and Prevention.

Figures released by Public Health England at the end of March show that rates of tuberculosis in some London boroughs are worse than some of the poorest countries in the world. Newham, Brent, Hounslow and Ealing all have higher levels of infection than Niger, Eritrea, Tajikistan and several east European countries.

The high infection rates are due to the government slashing public health budgets and introducing the fictitious and risible argument that vetting for such diseases should take place in the country of origin not here.  Of course such vetting doesn’t exist, as these countries lack sufficient trained medical staff, equipment and expertise.

The closure or serious reduction of public health facilities at Heathrow and Manchester airports is contributing to these disease figures.

At the end of the 18th century tuberculosis was the prime cause of adult death in London – the rates disclosed by Public Health England should be more associated with Britain at the birth of the Industrial Revolution rather than the 21st century.