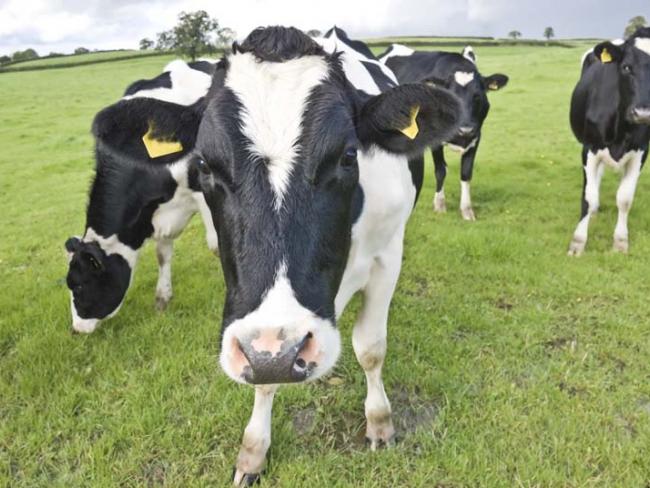 Britain could lose its right to regulate its agriculture. Photo shutterstock.com

A report from MPs on the Parliamentary Environmental Audit Committee, published at the beginning of March, exposes deep concerns about proposals in the Transatlantic Trade and Investment Partnership (TTIP) treaty. The treaty is currently stuck in protracted negotiations, with the EU and the US aiming to reach agreement by the end of 2015. The report says TTIP presents clear dangers for the environment, animal welfare and public health in Europe in a potential deregulatory “race to the bottom”.

The report cites the different approaches to regulation in the US, based on cost-benefit (is there money to be made and can anyone find any reason why we shouldn’t do it?), and in the EU, where the “precautionary principle” is said to prevail (if in doubt, ban it). TTIP would almost certainly result in a weakening of Europe’s regulatory framework, according to the MPs.

Add to this the ISDS disputes procedure, where any member country could be sued in an international arbitration court by corporations restricted in trade by TTIP-blocked higher standards, and the report’s worries about a “chilling effect” on countries’ “right to regulate” becomes clear. European countries would have no powers to prevent imports of US chlorine-washed chickens, fruit with higher pesticide residues, or pork from pigs fed with ractopamine growth hormones.

All very true. But the EU is not the safeguarder of high standards, nor of autonomy of decision-making. In fact the European Commission is keen to push the TTIP through, only held up so far by vociferous objections from the citizens of many member states.

The MPs might have pointed out that the EU itself legislates to prevent member countries from determining their own regulatory frameworks. Some EU rules on food, farming and the environment are probably sound, many definitely not, but the point is that we need to decide for ourselves.