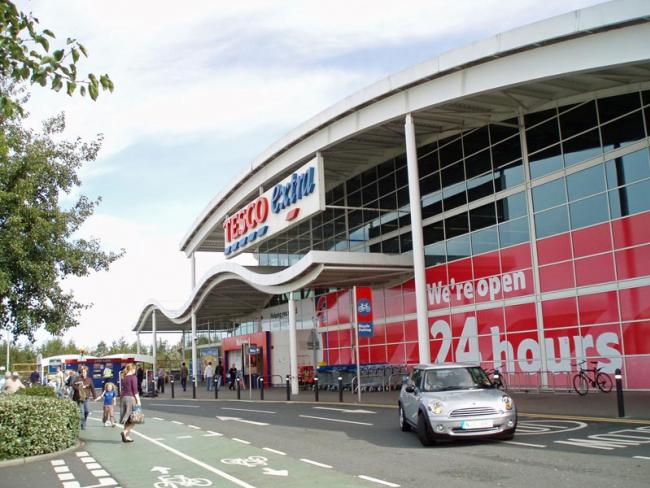 Shop workers’ trade union Usdaw has expressed deep concern about Tesco’s recovery plan – which has left staff worried and unclear about their future. Usdaw is the main union at Tesco, representing over 180,000 staff in the UK business.

Though the announcement of the recovery plan was well received by the Stock Exchange, the same cannot be said for Tesco’s shop workers, who feel completely let down by both the content and nature of the turnaround proposals and the manner in which they found out.

The union’s national officers said, “It was disappointing to learn that the proposals included the closure of the Cheshunt head office and 43 stores. What is worse is that the company has still not declared which shops they intend to close, leaving staff in all 3,000 plus stores worrying whether it is theirs that will close, creating additional anxiety and uncertainty.

“Announcing the intention to close the defined contribution pension scheme has left staff extremely concerned about their future income in retirement. Introducing a new store management structure leaves thousands of team leaders and line managers upset and distressed about what this will mean for them. This is no way to treat staff, whose hard work and commitment has helped the business over the years and through one of Tesco’s most difficult periods.

“Usdaw is calling on the new chief executive to ensure that the staff are respected and valued throughout this turnaround programme. The company must listen, engage and meaningfully consult staff and Usdaw representatives, acknowledging that they will play a huge part in turning Tesco around.”

The union is seeking immediate talks with the company. It says its priorities are to find out the list of stores earmarked for closure and to maintain good pension provision for all Tesco staff. It also wants clarity for team leaders and line managers about what the new management structure is. And it says it will “do everything possible to keep staff employed in the business and job losses to a minimum”.