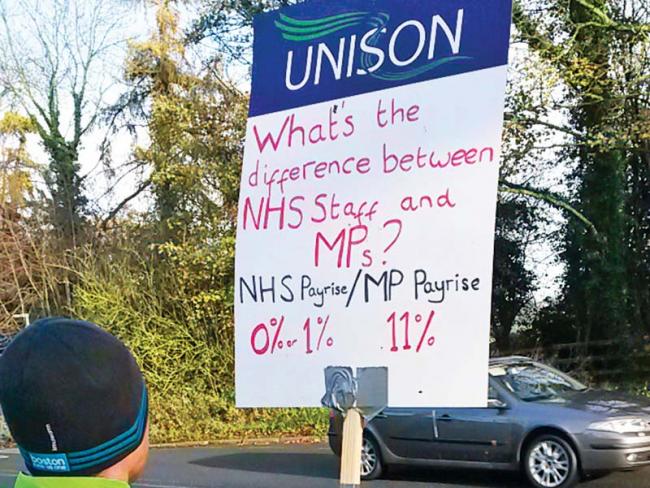 Unions in health will be meeting at the start of March to consider the results of the ballots on the government’s offer in the NHS pay dispute. If the offer is accepted, the issue is closed. Otherwise, the stage is set for further strike action on 13 March.

But while all eyes were on Jeremy Hunt’s general pay offer to unions, an important aspect of that offer received scant attention – provisions relating to ambulance workers.

Why these big steps forward? The fact is that ambulance workers are generally better organised and are capable of delivering dangerously powerful industrial action. The thought of a 12-hour ambulance strike on 29 January followed by 24 hours on 25 February, with the prospect of real threat to life and limb on the streets of London and other large cities, finally shook the government into action. Hunt called the unions in, initially to lambast them, but ultimately to make an offer he didn’t want to make.

It should come as no surprise that there are effectively two different settlements on offer. Both reflect the industrial action that produced them. Lessons, as from all disputes, will have to be learned. Non-union members must join. Union members must vote in the ballots that lead to action, and fight once the decision to fight has been taken.

• A longer and earlier version of this article was published online here.