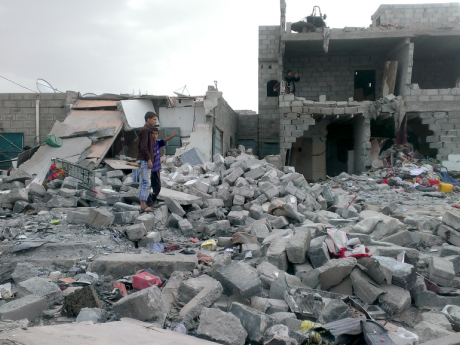 What the UN has called the greatest humanitarian disaster in the world is taking place more than 3,500 miles away in Yemen – aided by billions of pounds of arms sales from Britain. 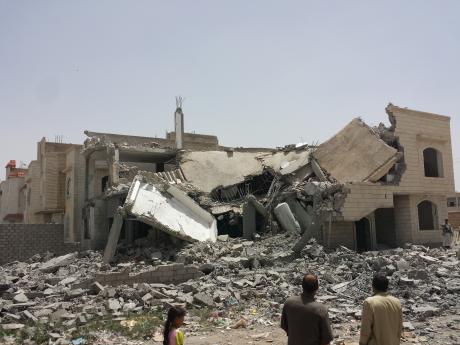 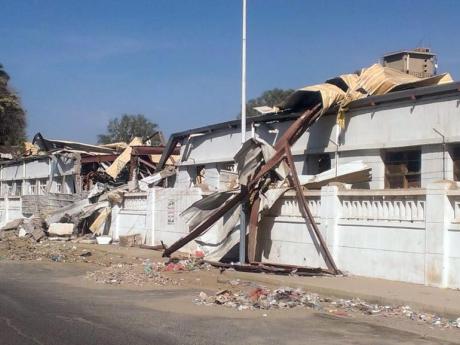 President Trump has admitted for the first time that the USA has “a small number” of ground troops in Yemen. The US government has also given arms and logistical support to the Saudi-led coalition invading the country. 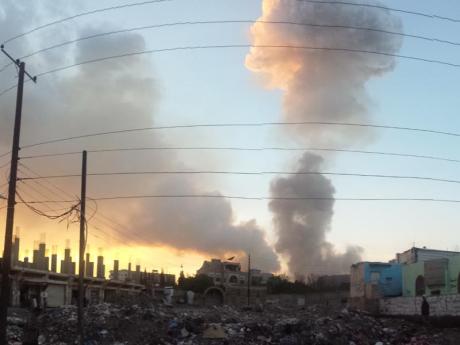