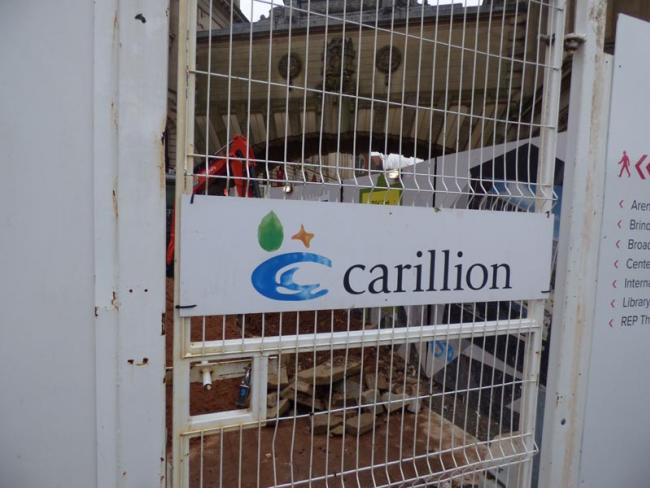 The GMB said this showed a government “hellbent” on privatisation, despite the warning signs given by the collapse of Carillion.

Meanwhile, FT analysis shows outsourcing has become markedly less competitive over the past three years, with 23 per cent of public sector contracts awarded to sole bidders in 2018.

Elsewhere, the Federation of Small Businesses has urged the government to “radically strengthen” its voluntary system of rules governing payment terms – and name and shame repeat offenders when it comes to late payments. It also wants cash ring-fenced for suppliers, not left on the balance sheets of the primary contractors, for all major public sector projects.