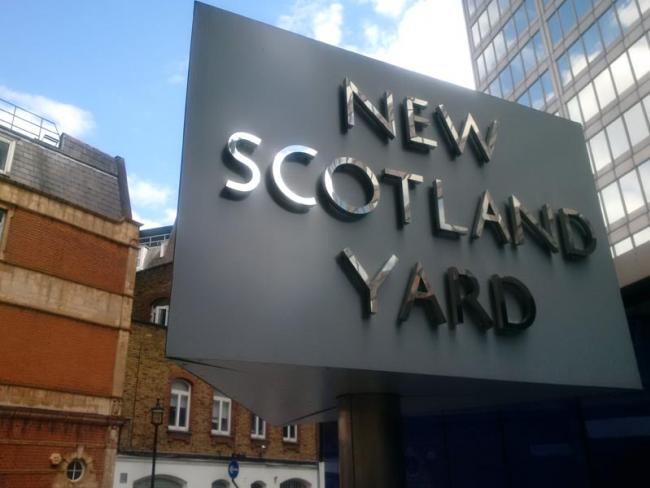 Following the appalling Islamist terrorist attacks in London and Manchester the current Mayor of London, Sadiq Khan, and others pointed to cuts in police numbers.

Their claim is that fewer police necessarily leads to an increased chance of success for the terrorists. That doesn’t tell the whole story. Cuts in officer numbers and police force budgets are not welcome for public safety, but the relationship to preventing terrorism is not straightforward.

The most recent figures show that in March 2016 there was the equivalent of 124,066 full-time police officers in England and Wales. That is the lowest level recorded under current strength measures, but there are large variations between forces and not all have lost officers since 2010.

The Metropolitan Police has the highest ratio of police officers at 368 per 100,000 head of population. For Greater Manchester Police (GMP) the figure is much lower at 218, although that is the 5th highest. The European average figure is 353.

Sadiq Khan commissioned a report on London’s readiness to respond to terrorist incidents. The recommendations made by Lord Harris in October 2016 had not been implemented by the time of the attacks in Westminster and Southwark.

The drop in numbers in Manchester is much greater. The figure for March 2016 was 6,297, down nearly 2,000 since 2010. And GMP has the second lowest rate of front-line deployment.