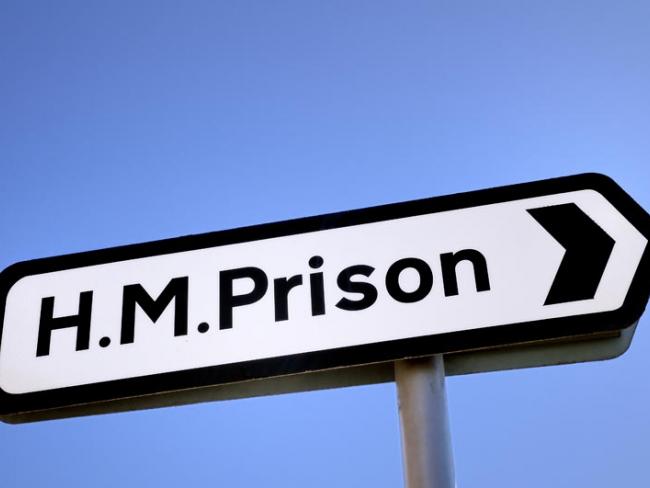 It’s been a while, but the state has come back for more powers. The Police, Crime, Sentencing and Courts Bill (PCSC) currently making its way through parliament is the first attempt since 2003 to make major changes to the Public Order Act 1986.

Past attempts to stamp the authority of the state by defining, criminalising, and punishing public disorder have met with varying degrees of success as the people have decided that enough is enough. The government, undeterred and possibly emboldened by the chance to slip something through during the Covid-19 pandemic, is having another go.

Politicians generally see “law and order” as a vote winner. Citizens usually understand this as living in safe homes and streets, and being able to go about their daily lives in relative peace and without the threat of violence. But governments want something else entirely: control over the people.

Despite ostensibly laudable intentions, the bill’s answer to crime is simply more crime and more punishment: its clauses impose an increase of offences, together with more and longer prison sentences, and with wider implementation of mandatory sentences which take away the discretion of judges who are presented with the full facts.

And this in the country with the highest per capita prison population in western Europe. At well over 100 per cent of notional capacity, our prisons are already hugely overcrowded.

And there is already a massive backlog in criminal trials – made worse by Covid restrictions but existing before – with some trials now being listed for 2023. On 2 April the House of Lords constitution committee published a report showing that the pre-Covid waiting list of Crown Court trials had since leapt from 39,000 to 56,000.

Added to this, the closure of local magistrates’ courts (usually with selling off the buildings) and huge pressures on police time have meant justice both delayed and denied. Those charged and remanded face long periods in custody, while crime victims are kept waiting.

‘The whole bill bolsters the move towards the increasing criminalisation of citizens in Britain.’

The whole bill bolsters the move towards the increasing criminalisation of citizens in Britain, accompanied by ever-widening police powers – particularly over public order – on deliberately vague grounds. Police will be able to ban public protests, for instance, if there is a threat of “serious annoyance” – for instance, noisiness.

The fact is that legal powers granted under vague definitions are likely to be used to increase state control over citizens. Ministers cite as justification the Extinction Rebellion protests. Climbing onto tube trains during rush hour is certainly a serious annoyance, although furious commuters on their way to work managed to deal with that much more effectively than the police – or anything being proposed in the new bill.