Transport Police break up goes ahead 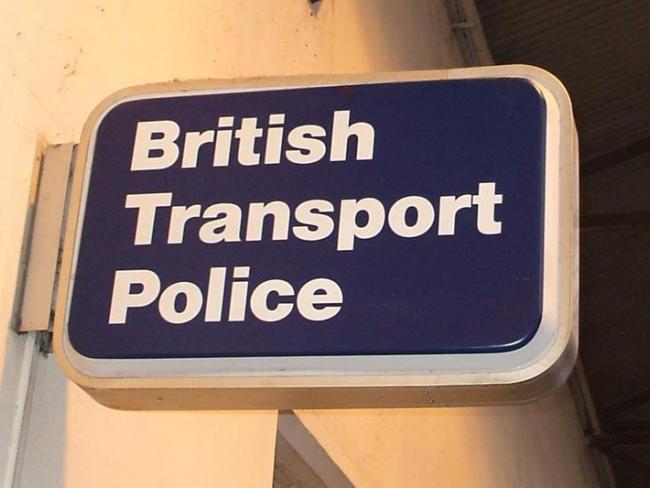 Despite resistance from rail unions and police chiefs, the SNP has pressed ahead with its plans to break up British Transport Police. On 26 June the Scottish parliament decided in favour by 68 votes to 53.

This attempt to reinforce separatism, supported by the Scottish Green Party MSPs, went ahead despite warnings after the suicide bombing in Manchester the previous month. Manuel Cortes general secretary of the Transport Salaried Staffs' Association wrote to Nicola Sturgeon and her transport minister Hamza Yousaf. He said “If the plan to devolve BTP into Police Scotland is not given a stay of execution before the bill goes before Holyrood, far from protecting policing in Scotland, the SNP will be responsible for snuffing it out.”

The bill to merge British Transport Police in Scotland with Police Scotland ran into opposition as soon as it was published in December 2016. At the 120th Scottish Trade Union Congress held in Aviemore in April, TSSA proposed a motion, backed by both Aslef and RMT, calling on the SNP government to halt the splitting up of British Transport Police on separatist lines. TSSA pointed out “[the bill] flies in the face of serious misgivings by trade unions, BTP officers and staff, railway workers and many other groups and individuals.”

The view of TSSA, endorsed by STUC, is that this forced split will hinder cross-border railway policing, making evidence gathering and witness interviewing much more difficult. Important railway related skills and experience will be lost. It would also “undermine the relationships that railway workers and their employers have with BTP and which are the bedrock of Operation Alert, the anti-terrorist initiative in the industry.”

In January TSSA said the merger would cause lasting damage to rail security and jeopardise lives, adding that no one in the rail industry wanted the merger. BTP Deputy Chief Constable, Adrian Hancock, said it “would create an unnecessary border for officers”.

After the vote, the British Transport Police Federation said that the Scottish government had dismissed other ideas with little, if any, discussion. The federation criticised politicians for interfering in this way with policing at a time when the country faces significant threats.

The federation had previously urged that the decision be suspended until detail could be worked through and risks minimised. Instead the SNP persisted, apparently interested only in its fading plans for independence.