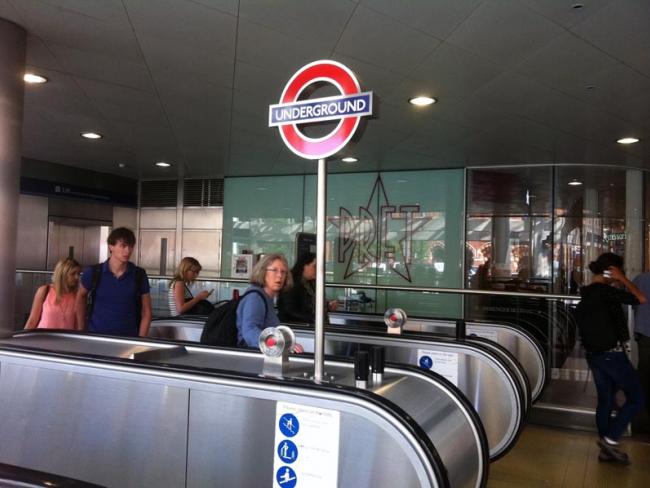 Tube union RMT has suspended strike action involving over a thousand tube maintenance and engineering workers that was due to start today (Friday 17 May), after London Underground confirmed it is withdrawing all proposed cuts to train inspection and preparation, the issue at the heart of the dispute.

The tube fleet workforce was due to strike for three days from 7am today – including Sunday, when the FA Cup Final is taking place at Wembley. United opposition of RMT members from fleet depots across the Greater London area had resulted in a nine to one ballot result in favour of strike action.

Tube staff were furious at London Underground’s attempt to bulldoze through plans that would worsen the inspection and safety culture on the fleet make the service less reliable.

RMT General Secretary, Mick Cash said: “It is a massive achievement for this union to overturn the planned cuts to tube train inspections and preparation but the campaign doesn’t stop here, not by a long chalk.

“We now expect London Underground to reverse the planned cuts to jobs under their ‘transformation’ programme and give us an assurance that there will be no further attacks on our members, their working conditions and the safety culture on the tube network.”