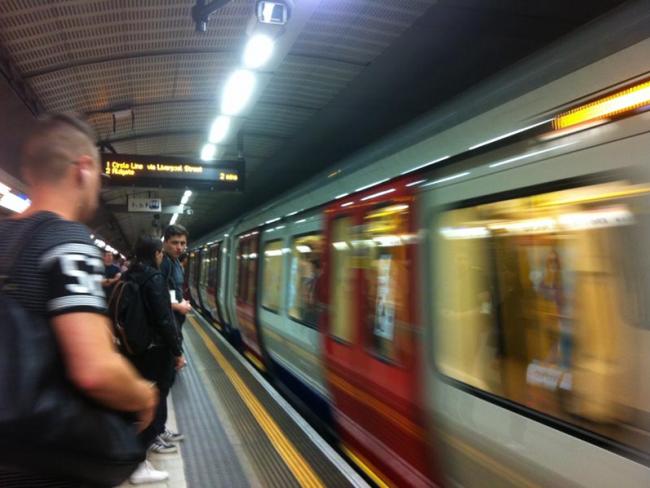 TUBE UNION RMT confirmed in April that over a thousand key London Underground maintenance and engineering staff have voted by around nine to one for both strike action and action short of a strike. The dispute is over cuts to train preparation and inspection schedules which the union warns would have a devastating impact on both service reliability and public safety.

Earlier this year RMT told London Underground it was going into dispute over the fleet train preparation schedules. Despite that, says the union, the management has “continued to fail to engage in any meaningful consultation or negotiation with RMT or provide the union with full information on all safety aspects”.

The proposals will “decimate inspection frequencies beyond all recognition”, says the union. Not only will it lead to major fleet issues, it will inevitably lead to more train failures in service, putting unacceptable pressure on members and leaving the whole of London Underground and the travelling public at significant increased risk.

The RMT has demanded that no changes to fleet preparation schedules take effect without agreement, and that all current activity in relation to the matter is halted until full consultation and negotiation has taken place, including full examination of all safety aspects.

RMT General Secretary Mick Cash said: “The result of this ballot shows just how angry Tube staff are at proposals London Underground are attempting to bulldoze through that would decimate the inspection and safety culture on the fleet. [Management] should pull back immediately rather than crash on regardless of the consequences of their actions.”