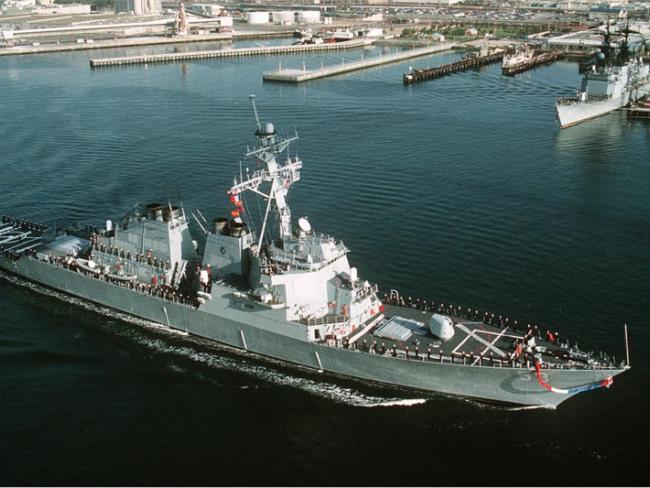 The US Navy is now regularly patrolling in the South China Sea. On 7 April, the USS John Paul Jones sailed from the Persian Gulf through Indian waters (without the Indian government’s consent) towards the Malacca Strait.

This Strait, the main shipping channel between the Indian Ocean and the Pacific Ocean, is the key choke point for China’s energy supplies. Myanmar’s coastline provides naval access to the Strait.

There is now a grave danger of war in the South China Sea, even possibly a US-led attack on Myanmar. The 1 February military coup ousting US favourite Aung San Suu Kyi could provide the pretext for US intervention.