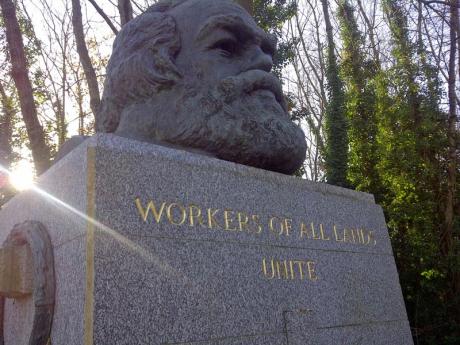 The question of change (and what determines it) is a fundamental part of philosophy. In spite of appearances, nothing can remain the same – all life is development, or motion, and all development involves a series of changes.

In 1917, after three years of world war, Lenin identified the nature and function of the state. He declared that a partnership exists between the state and the dominant ruling class with the former charged with serving the interests of the latter.

Nothing is more insulting to the history of working class struggle than the notion, born of ignorance and malevolence, that workers have to be instructed and commanded to do the correct thing. Indeed, according to some of the disconnected, to do anything at all.

At the heart of the birth and development of our working class – and hence of the nation itself – is making things, “manufacturing”. Revitalising it, reinvesting in it, is essential for the health and strength of both our class and nation.

What were our origins as a working class? The British working class was the first in the world to emerge out of the land, the first to become an overwhelming majority.

As thinking beings we always try and make sense of the world around us. Dialectics is the tool for appreciating the inner workings of things, events, phenomena, but more importantly, how they change.