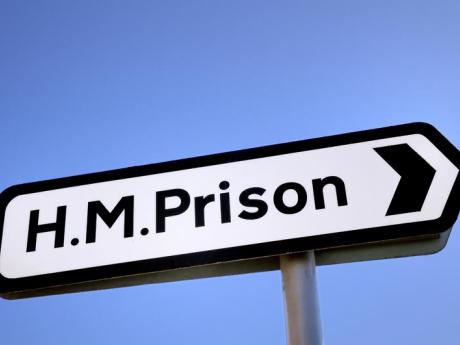 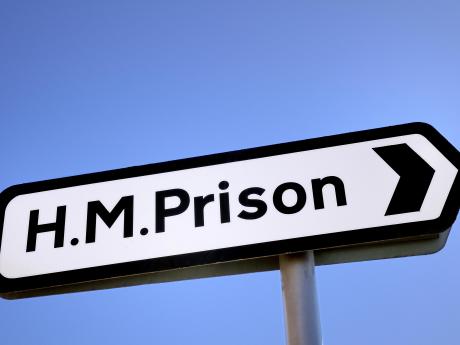 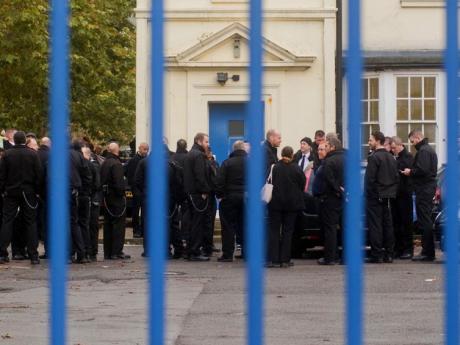 The prison population is soaring. Meanwhile, conditions of work suffer - and more prisoners than ever are commiting suicide and self-harming. But never mind, there's profit to be made... 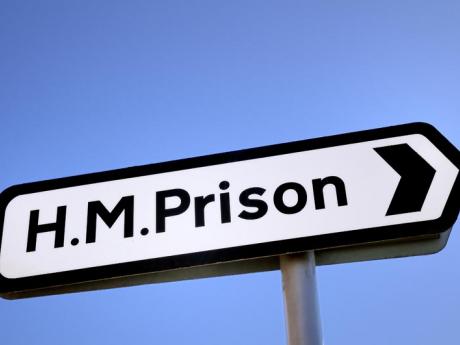