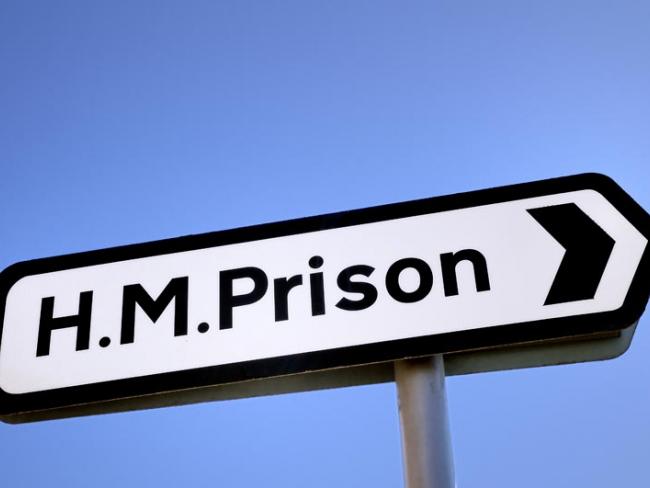 Britain has the highest prison population in Europe. Photo StockCube/shutterstock.com.

The prison population has increased by 50 per cent in the past 25 years. Last year saw more prison riots and disturbance – Bedford, Swaleside, Birmingham and so on – since the Strangeways riots of 1993. The only statistic heading downwards has been the 25 per cent cut in prison staff since 2010. The Chief Inspector of Prisons describes the prison service as “unacceptably violent and dangerous places”.

Britain has the highest prison population in Europe. Despite year-on-year warnings that the system cannot cope with the prison population, successive governments over the past 25 years and more have continued to expand it, especially Michael Howard as Home Secretary in 1993 with his “prison works” dogma.

Meanwhile, the determination to build private prisons generates a business interest to continually expand the prison population for a handful of private companies – G4S, Sodexo, Serco. Yes, the same companies that provide privatised cleaning, catering, security to the NHS!

Bigger, more modern prisons run by private companies are not about reform or rehabilitation but about increased company profits. There is no attempt to address the causes of crime – such as poverty, unemployment, inequality, poor housing and ill health – thus guaranteeing that crime will always grow. Why bother, since an expanding prison population is good business for the privatised prison companies?

Look at the circumstances and backgrounds of most inmates, and you can see that the issue of prison is a class question (as is the issue of the crimes against society by capitalism that go unpunished). The prison system shows the genius of capital: it can generate a profit from the worst aspects of behaviour in society. But where is the dividing line between the criminal and those who benefit from the spoils of crime?