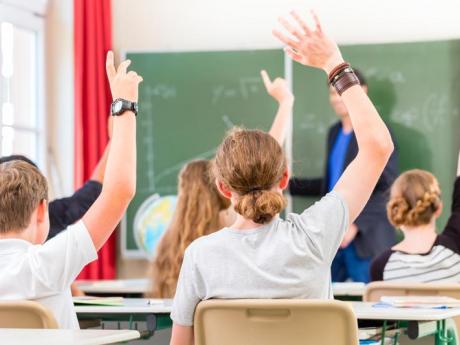 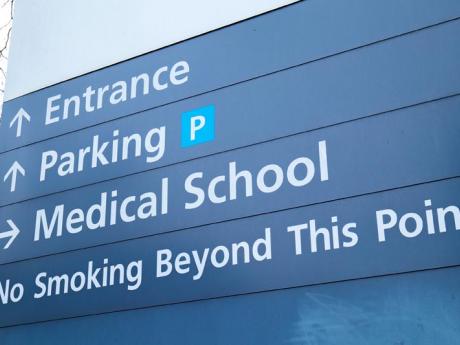 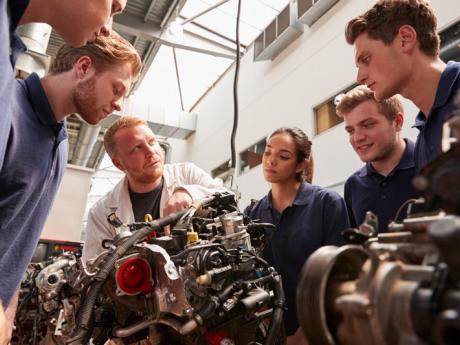 Business and governments want skilled workers, but not to have to train them or pay for their training. Instead, they want to go on importing labour from abroad – leaving young British workers bereft of opportunities… 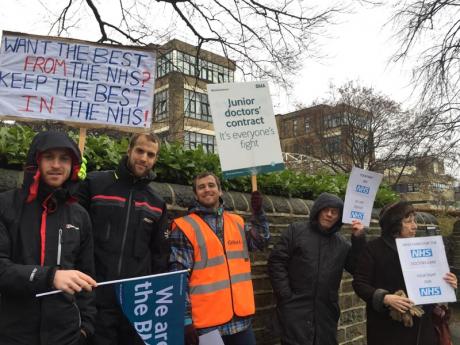 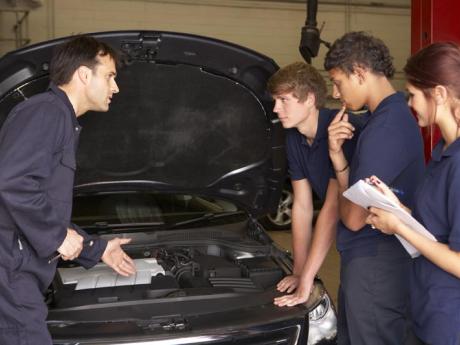 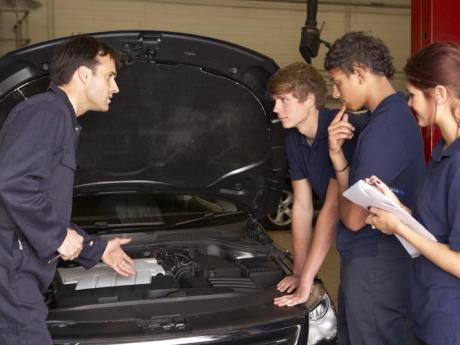 The head of Ofsted has highlighted key problems foundin pilot inspections of apprenticeship providers since the new levy scheme came in. 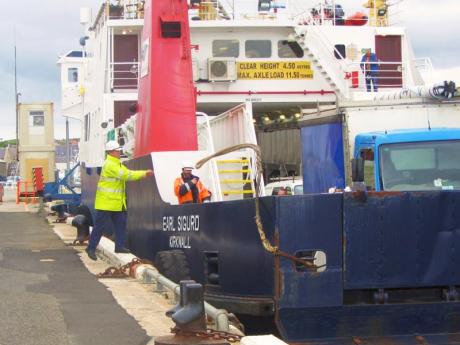 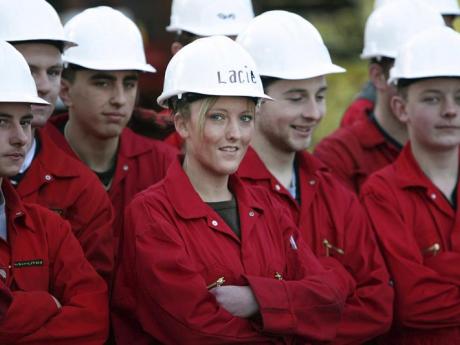 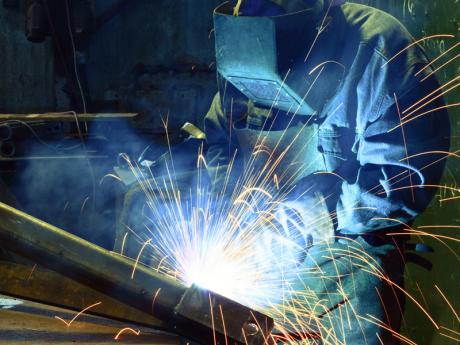 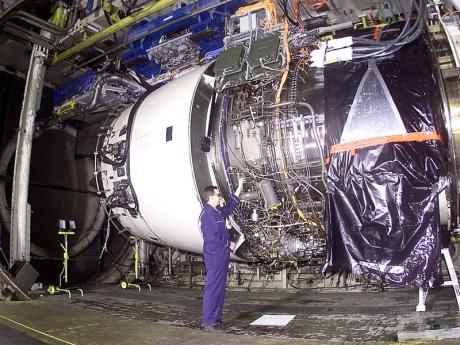 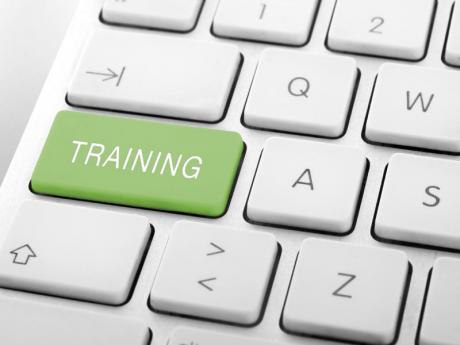